Monroe traffic stop leads to discovery of 80 pounds of marijuana

unty Sheriff’s Office deputies say they pulled over a black Kia Optima for window tint at mile post 191 around 4:45 p.m.

Deputies say the driver, Irene Thomas from Florida, was evasive and acted nervous during questioning. She told deputies there wasn’t anything illegal in her car.

A K-9 unit was called to the scene and alerted to an odor of an illegal substance, resulting in a probable cause search. 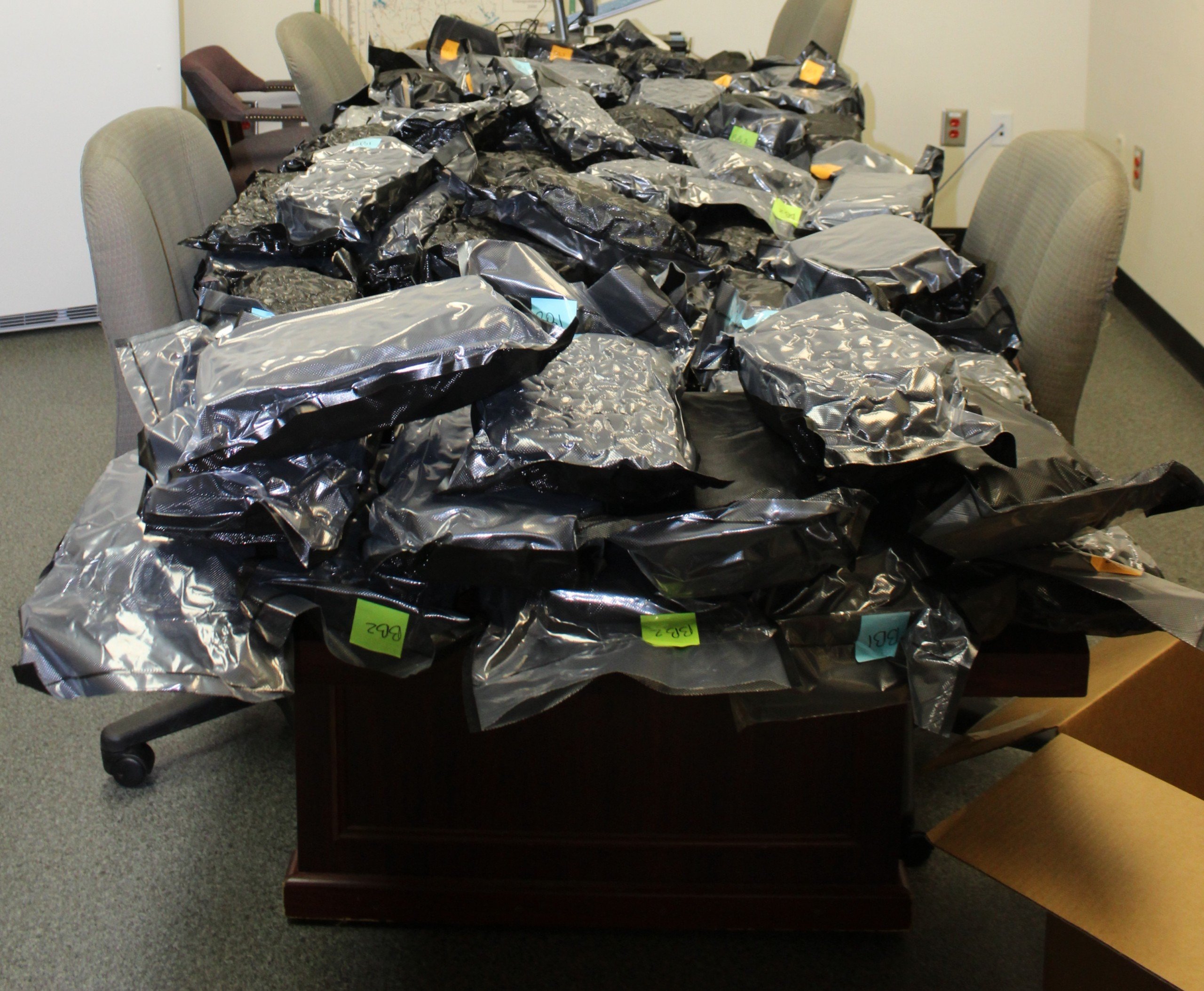 Thomas and her passenger, Shamise Sapp, also from Florida, were placed under arrest.

Deputies also found a suitcase and a trash bag in the trunk, both containing more vacuum sealed bags of marijuana.

There were 80 bags in all, totaling about 80 pounds.