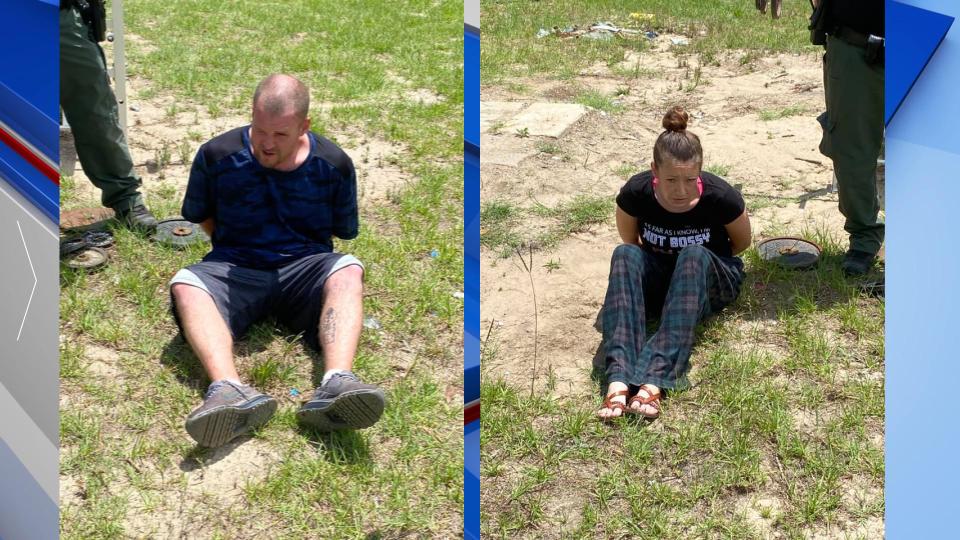 A post on the Butts County Sheriff’s Office Facebook page Monday said 32-year-old Anthony Shepherd and his accomplice, Terri Dixon, were captured in an abandoned home in Macon.

Shepherd was missing for 28 hours.

According to a post on the Monroe County Sheriff’s Office Facebook page, deputies are searching for 32-year-old Anthony Shepherd. He is 5’10”, 190 lbs, brown hair, blue eyes and was last seen wearing khaki shirt and shorts.

According to deputies, Shepherd was last seen on Rivoli Road near Donny’s Propane where he crashed a vehicle.

Deputies believe Shepherd may be with Terri Dixon. She is 5’7”, 140lbs, brown hair and hazel eyes.

According to the Facebook post, Shepherd was working Animal Control Detail at the Butts County Animal Control Facility on Bibb Station Road around 10:00 Sunday morning.

Shepherd is a non-sentenced inmate, and he was awaiting trial on drug charges. The Butts County Sheriff’s Office reports he is a non-violent inmate, assigned to an Inmate Work Detail.

If you see Shepherd or Dixon, contact 911 or your local police immediately.