UPDATE: Additional arrests made in murder of 20-year-old Macon man

MACON, Georgia (41NBC/WMGT) – Two additional arrests were made early Wednesday morning in the murder of a 20 year old Macon man.

Colson and Milligan were taken back to Macon and charged with murder related to death of Keenan Guice on Monday. Milligan and Colson have also been charged with a probation violation.

A tip from information received by Crimestoppers led to the arrests of Colson and Milligan.

Here are photographs of the two suspects. 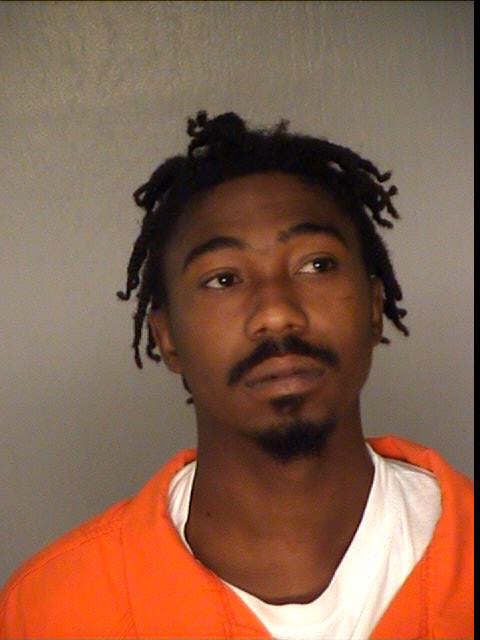 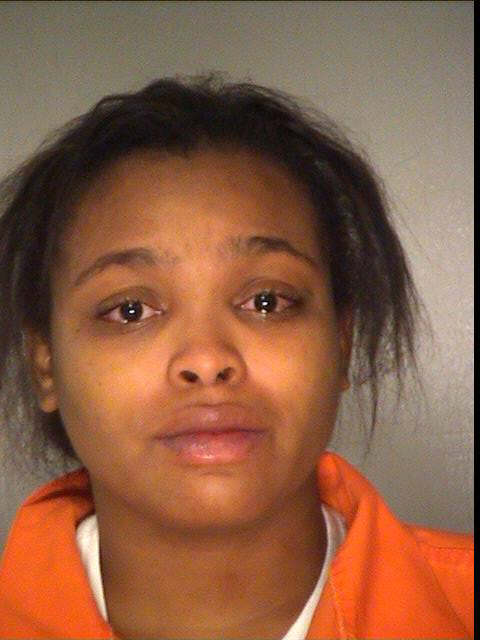 The Bibb County Sheriff’s Office arrested a man for shooting and killing a 20-year-old man at a Macon apartment complex Monday night.

22-year-old Harold Wallace is charged with murder after police say he shot and killed Keenan Guice, 20, at the Cobblestone Square Apartments around 10 p.m. Monday.

Investigators say Guice died from a single gunshot wound to the chest. Wallace is also charged with discharging a weapon on property of another.