HIGH FALLS, Georgia (41NBC/WMGT) – A man is in custody after Monroe County deputies say he tried to break into a home. 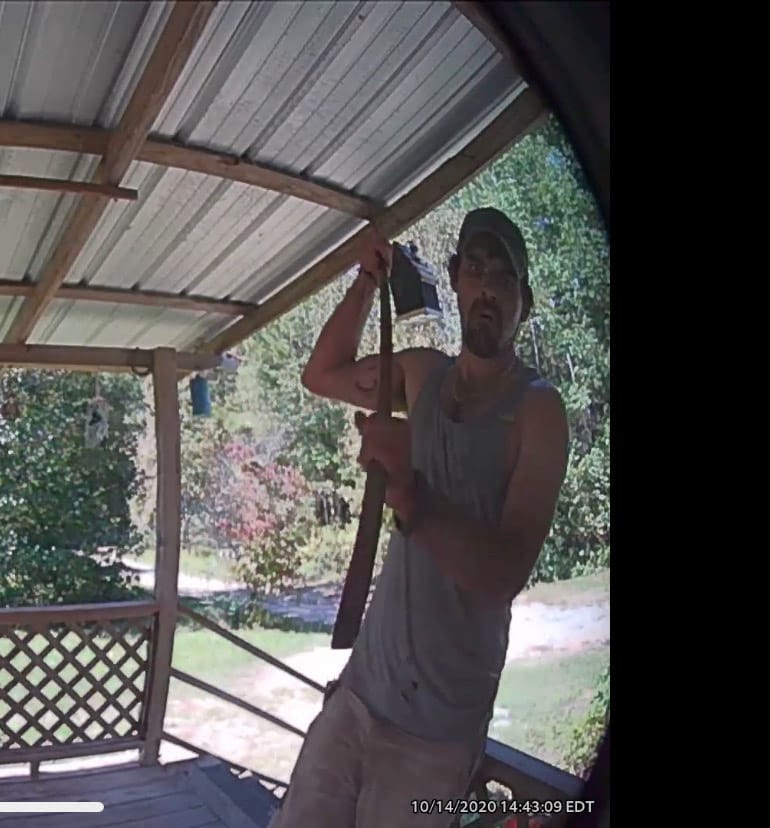 Deputies got a call around 2:45 p.m. Wednesday from a homeowner on Happy Lane who said their video camera system showed a man trying to break into their house.

Deputies responded and found 30-year-old Justin Bradford hiding inside a boat at another Happy Lane home.

Bradford was taken to the Monroe County Jail. He’s charged with criminal trespass, attempted burglary in the first degree, burglary in the second degree and possession of burglary tools.