Macon woman arrested after attempting to mail drugs to inmate

MACON, Georgia (41NBC/WMGT) — A Macon woman has been arrested after planning to mail drugs to an inmate at the Bibb County Jail.

The Bibb County Sheriff’s Office says 31-year-old Amber Leigh Abney was in contact with inmate 34-year-old James Douglas Adkins and planning to mail drugs to the Bibb County Jail. The BCSO were able to intercept phone conversations between the two to learn of the plan.

On Thursday, investigators along with other deputies and U.S. Marshals conducted a search war rant on Abney’s home at the 3300 block of Fairburn Avenue– it was during this that they found drugs and communication devices used to conduct the conversations about mailing drugs. Abney was taken into custody, and is now being charged with two counts of Use of Communications Facilities during the Commission of Felony, Possession of Marijuana, three counts of Conspiracy to Violate Georgia Controlled Substance Act, Possession of Schedule I drugs, and Criminal Street Gang Activities. She is being held on a bond of $11,860.

Adkins, who was already in the Bibb County Jail for other charges has also been charged two counts of Attempt or Conspiracy to Violate the Georgia Controlled Substance Act, two counts of Use of Communications Facilities during the Commission of Felony, and Criminal Street Gang Activities.

Anyone with information about this incident is urged to call the Bibb County Sheriff’s Office at 478-751-7500 or call the Macon Regional Crimestoppers at 1-877-68CRIME. 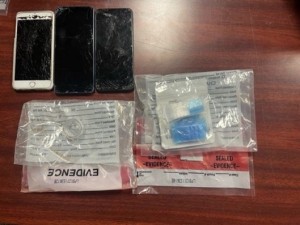 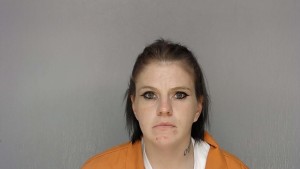 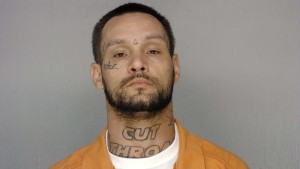