UPDATE: October 13, the Bibb County Sheriff’s Office reported Eugene Anderson Jr. as being found safe and sound. His family has been notified and he has been removed from the NCIC system as missing.

MACON, Georgia (41NBC/WMGT) — The Bibb County Sheriff’s Office is asking for the public’s help in finding a man from the Macon area who went missing recently.

According to the release from the Sheriff’s Office, 58 year-old Eugene Anderson Jr. of Macon was reported missing on Thursday, September 16, 2021. He is thought to possibly be in the Harrison Road area.

The release describes Anderson as a white male, standing at 6 feet and 1 inch tall, weighing about 240 pounds, with brown eyes and brown hair. It also says Anderson suffers from medical issues and mental health issues that require medication.

Anyone with information concerning Anderson are urged to call the Bibb County Sheriff’s Office at (478) 751-7500, or the Macon Regional Crime Stoppers at 1-877-68CRIME.

Photos of Anderson can be seen here: 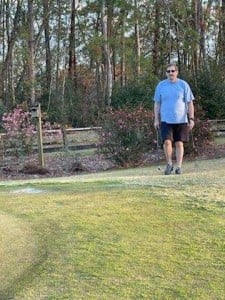 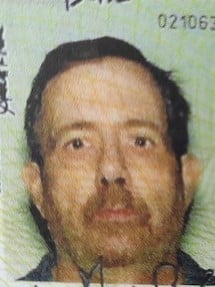