UPDATE: The Bibb County Sheriff’s Office sent out an update around 1 p.m. Wednesday that Carlos Booker was found safe and has been removed from the system as “missing”. Booker’s family has been notified.

According to the release, 42 year-old Carlos Booker was reported missing on Monday, September 27, 2021. He’s described as a black male standing at 5 feet 4 inches tall and weighing about 165 pounds with brown eyes and black hair.

Anybody who has information about where Carlos might be is urged to call the Bibb County Sheriff’s Office at (478) 751-7500, or the Macon Regional Crime Stoppers at 1-877-68CRIME. 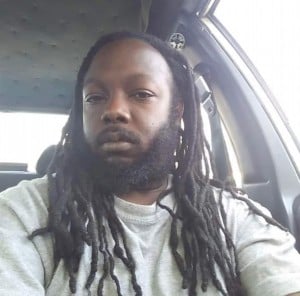