Macon Film Festival: ‘About 35% of our films this year are female-led films’

MACON, Georgia (41NBC/WMGT) – The 2019 Macon Film Festival is underway with more female filmmakers and directors than ever.

According to Macon Film Festival Executive Director Steven Fulbright, about 35% of the films submitted this year were female-driven.

“It’s really interesting this year,” Fulbright said. “We had a natural rise and women produce films this year in the festival.”

“It’s not something that we sat out to do, it just something that happened organically and indicates a trend in the film industry that means more people are stating the value of the industry,” Fulbright said.

Among the different genres of films that will be showcased, female filmmakers like Jameelah Nuriddin and Meredith Riley Stewart are making an impact on the festival.

“For so long and for centuries, female voices have been sort of marginalized, and pushed to the side,” Nuriddin said. “Now others are starting to really see what is on our mind and what stories we have to tell.”

Nuriddin and Stewart’s film, See Me, is based on women’s reclamation and will be shown during the film festival. 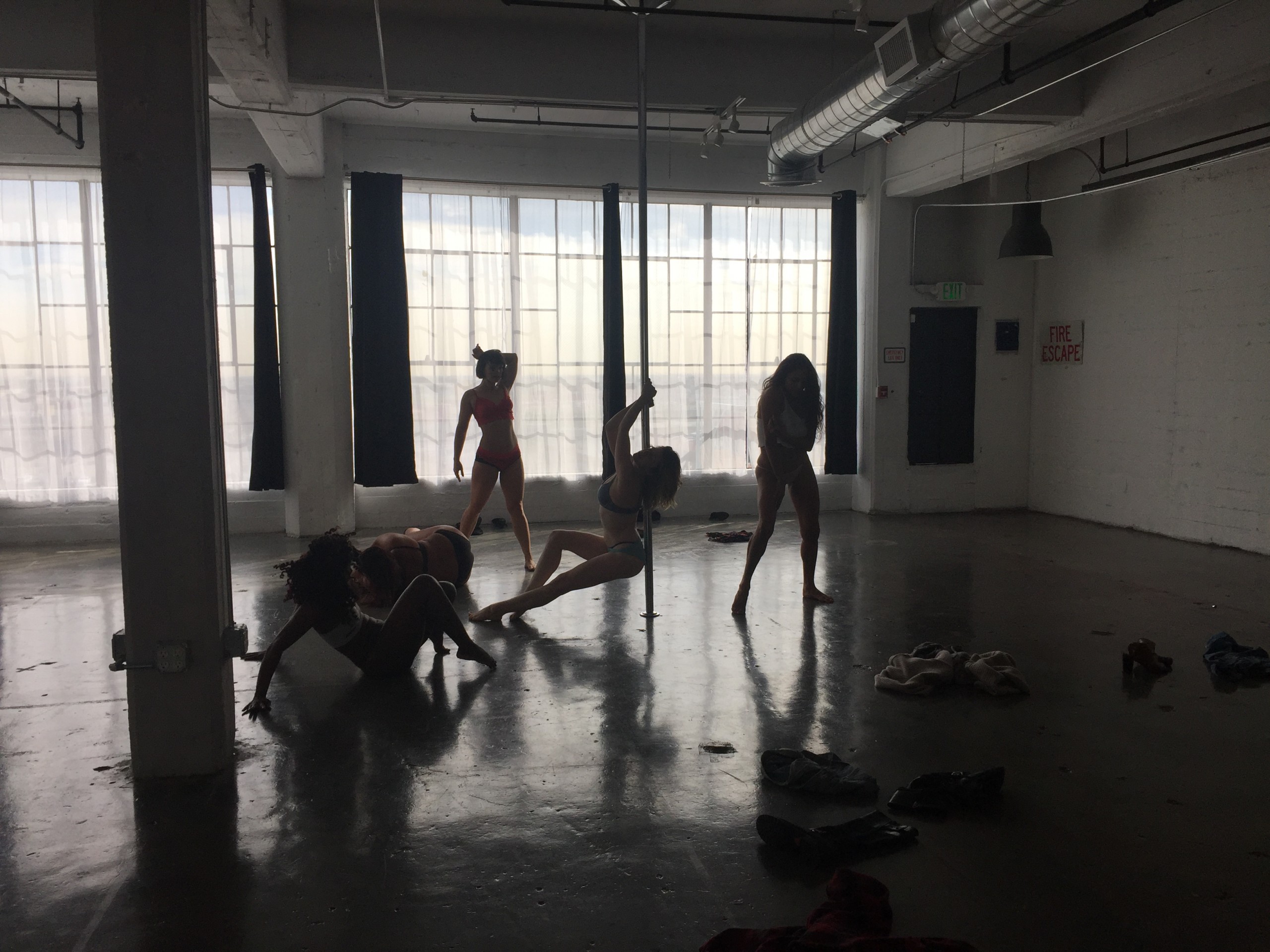 Nuriddin and Stewart’s film, See Me

“There’s so much more visibility in the industry to the concept of gender parity,”  Stewart said. “Now it’s time for 51% of the population to have at least that much of a percent in the representation of the stories that we tell.”

“Women who are just starting in the industry or who have been here for a while or not in the industry at all; I just want to let them know that their voice is needed,” Nuriddin said.