DUBLIN, Georgia (41NBC/WMGT) — The U.S. Department of Justice sent out a press release Friday September 17, 2021, concerning the sentencing of a key figure in a drug trafficking conspiracy in Laurens County to federal prison.

According to the release, 45 year-old Rodney Jarrod Denson of Dublin was sentenced to 262 months (just under 22 years) in prison after he plead guilty to the Conspiracy to Possess with Intent to Distribute with a variety of drugs including Methamphetamine, Cocaine, Marijuana, as well as crimes concerning firearms. There is no parole in the federal system.

Denson was a member of a street gang who was indicted on federal charges in January of 2020, including seven codefendants, 6 of which have pled guilty to felony charges.

Sheriff of Laurens County Larry Dean says, “By slamming the prison door on these illegal drug traffickers, we hope it sends a message to the citizens of Laurens County that we mean business in our pursuit of those who threaten the safety of our community,”

The investigation targeting the drug trafficking ring involving large amounts of meth, cocaine, crack, and marijuana in the Laurens County area has been dubbed “The Hole”, which has been in operation as early as 2013. This operation is coordinated by agents of the U.S. Drug Enforcement Administration and the Laurens County Sheriff’s Office as well as the Ocmulgee Drug Task Force.

Chris Hacker, a Special Agent in charge of FBI Atlanta says, “Laurens County residents can take comfort in this sentence because it will keep this predatory gang member off their streets,” and that, “Denson and his co-conspirators were a plague in the community with their drugs, guns and violence that threatened the safety of the citizens who live there. Our commitment to dismantling these predatory gangs will never end.” 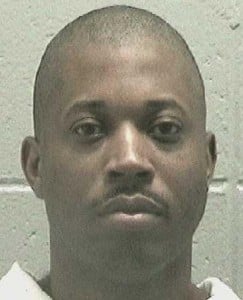 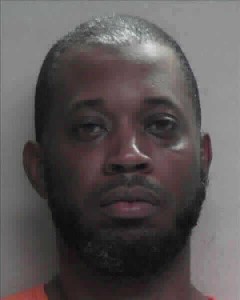