MACON, Georgia (41NBC/WMGT) — A juvenile has been arrested in connection to an aggravated assault investigation that involved 3 separate incident locations in West Macon.

According to the Bibb County Sheriff’s Office, a 16 year-old male was arrested on February 2nd after investigation took place involving the incidents that took place at 3 separate homes on Summerhill Drive, Village Green Lane, and Virginia Avenue. These 3 incidents took place on January 6th, and nobody was injured.

Deputies have taken the juvenile that was reported to be  involved with these incidents into custody and been interviewed. The juvenile has been charged with 12 counts of Aggravated Assault and was taken to the Regional Youth Detention Center.

Investigators are still asking for the public’s help in finding 2 other suspects that are thought to be connected to this case: 18 year-old Jhaiven Maxwell and 17 year-old Timothy Persons. Maxwell is also wanted for an Auto theft at Twin Pine at Walnut Creek Apartments that took place on January 6th as well. 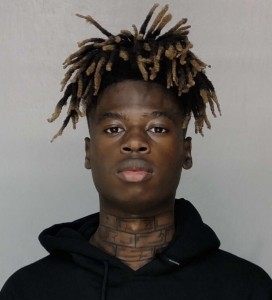 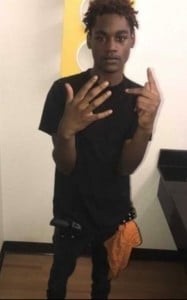