HADDOCK, Georgia (41NBC/WMGT) – The Jones County Sheriff’s Office seized about seven ounces of cocaine and marijuana while conducing a search warrant at a home in Haddock Wednesday.

37-year-old Glenn Rawlings was inside the house on Callie Drive when the Jones County Drug Unit, Criminal Investigations Division, and the Southeast Regional Fugitive Task Force executed the search warrant. 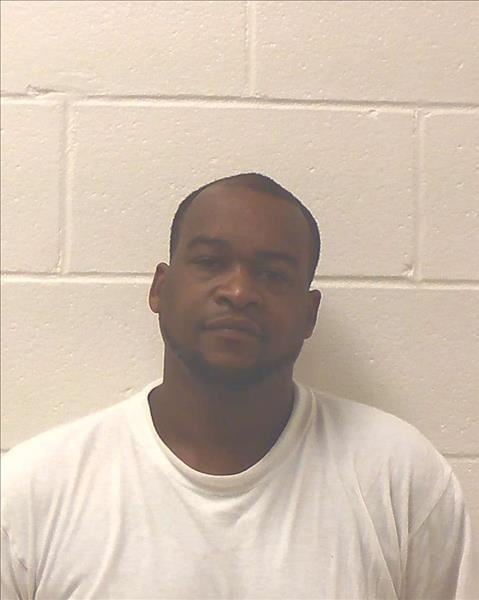 According to Sheriff Butch Reece, a pistol which was reported stolen in 2014 was also recovered.

Rawlings is currently at the Jones County Jail charged with: