GRAY, Georgia (41NBC/WMGT) – Jones County is playing in its first-ever state semifinals since 1961. 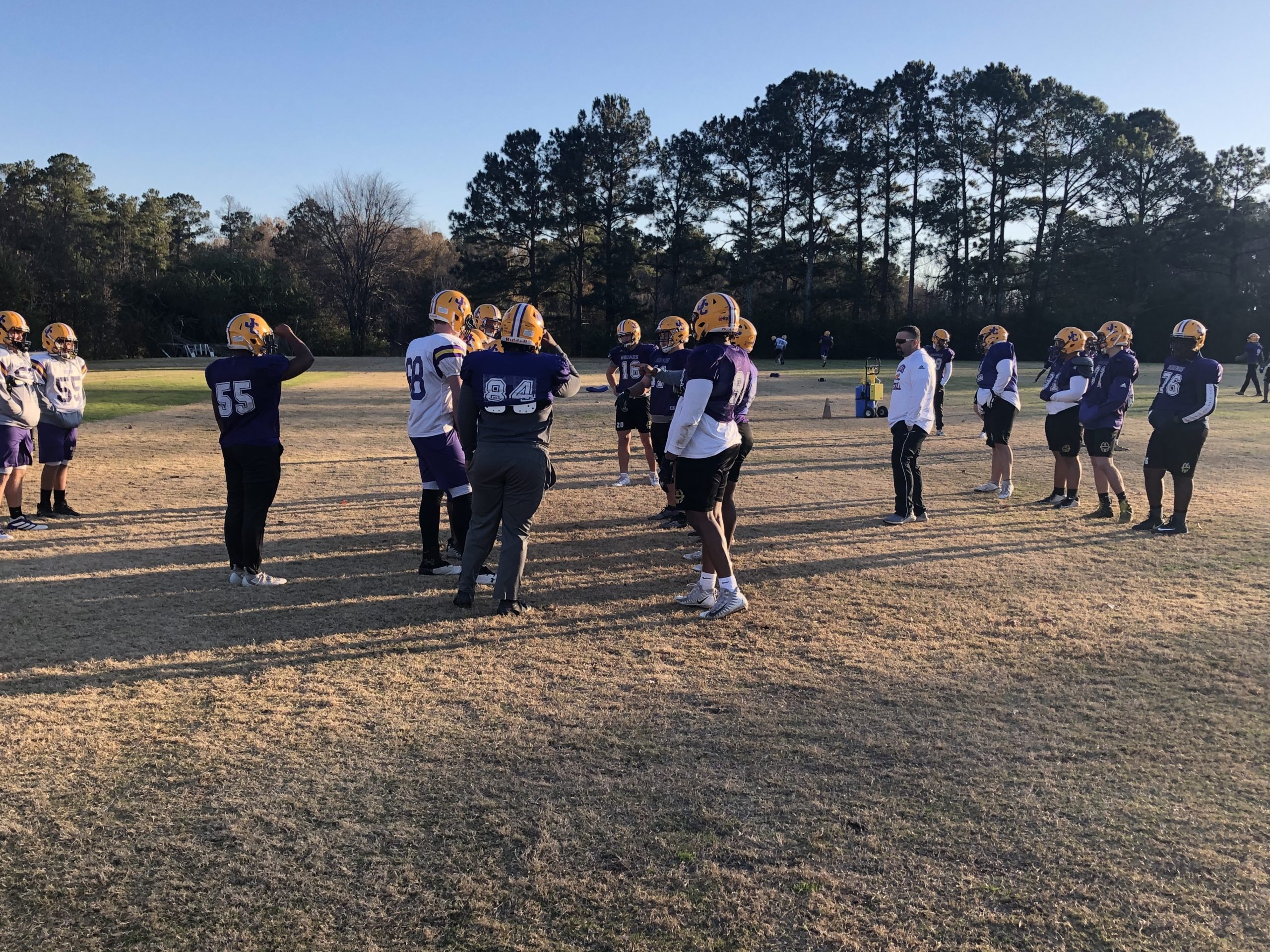 Their season up to this point has been nothing short of fantastic. They’ve only lost one game, which was to Stockbridge — the last game of the regular season.

The Greyhounds dominated their first three playoff opponents. In their three playoff wins, they’ve outscored their opponents 92-33. Their most recent win, a 49-14 rout over Griffin last week.

They’re scoring 32.7 points per game and allowing 17.8 points on defense. They’re also ranked seventh in 5A.

Here’s Jones County head football coach Mike Chastain on what success looks like to him.

“I feel like our guys have been successful already,” said Chastain. ” To win the state championship takes a lot of stuff going your way, and rolling in your right direction.

“It’s just giving your all, man. That’s the only thing we ask our guys all the time. Just give it your best and if we do that, I think things will go good our way.”