After lengthy investigation, authorities were led to a Milledgeville man

MILLEDGEVILLE, Georgia (41NBC/WMGT) — The Jones County Sheriff’s Office reported an arrest they made on Tuesday that targeted a distributer involved in methamphetamine trafficking in the Jones County area.

According to the release, it was after a lengthy investigation that authorities were led to Antonio Mason, a 40 year-old man from Milledgeville. Investigators attempted to stop Mason while he was located in the Haddock area, he fled the scene in his vehicle down Bowen Hill Road. The release says that as investigators followed him, their chase would reach speeds over 100mph. Mason stopped further down Bowen Hill Road where he was taken into custody without incident and transported to the Jones County Jail.

As Mason was fleeing, the release says that he threw a black bag out of the window of his car at one point, which officers later found to contain about 4 ounces of methamphetamine. Just over $21,000 in cash was found in Mason’s vehicle as well.

In the release, its said that Mason was charged with Trafficking Methamphetamine, Abandonment of Dangerous Drugs, and Fleeing or Attempting to Elude. 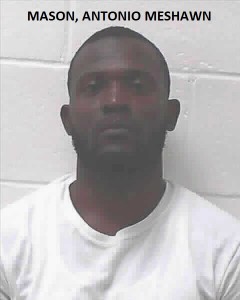 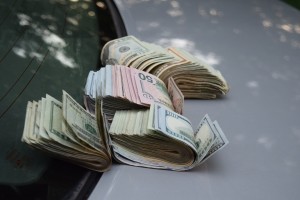 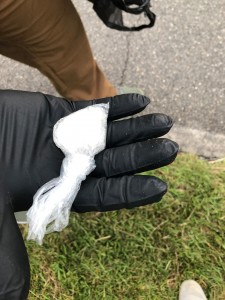 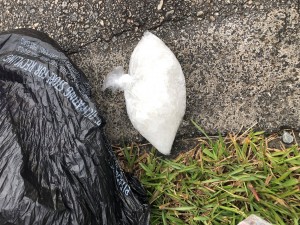