GRAY, Georgia (41NBC/WMGT) — The Jones County Sheriff’s Office reported Wednesday morning that, with the assistance of multiple agencies, several arrest warrants had been served in the Milledgeville area in connection to a lengthy investigation into gang activity in the area, including the involvement of members of the PIRU street gang.

According to the JCSO, the Jones County Drug Unit and Criminal Investigation Division worked in cooperation with the Milledgeville Police Department’s Specialized Patrol Unit and the Georgia Department of Supervision to conduct an investigation into gang activity in the area following a murder at a house party in Jones County in May of 2021. JCSO reports the arrests of eight people in connection to this murder, saying that those arrested acted together at the party committing several crimes and reckless conduct.

The 8 people arrested are listed as: 20 year-old Alek Perry of Madison, and 19 year-old Zakerius Wright, 20 year-old Navin Little, 38 year-old Layto Hill, 31 year-old Krishun Williams, 29 year-old Xavier Dixon, 19 year-old Jabrial Jackson, 20 year-old Adrian Moore, all from Milledgeville. All of those arrested have been charged with Violations of the Georgia Street Gang Terrorism Act, while several among them has been arrested for reckless conduct, possession of marijuana, firearms, and affray.

The Jones County Sheriff’s Office says that the investigation to identify people involved with the May murder or are engaged in criminal activity is ongoing and that more arrests are expected to be made.

Sheriff Reece with the JCSO says “Criminal gang activity is not something that will be tolerated within the Middle Georgia area, and especially not in Jones County. We ask that anyone with information regarding the party or the murder of Jada Simmons please contact the Jones County Sheriff’s Department. I would like to thank all of these agencies for their hard work in keeping our communities safe, and also give a special thanks to the Ocmulgee Judicial Circuit District Attorney’s Office Prosecuting Attorneys Council of Georgia for their guidance and support in this investigation.” 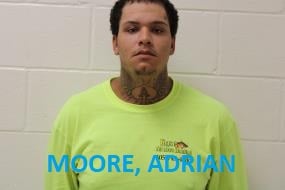 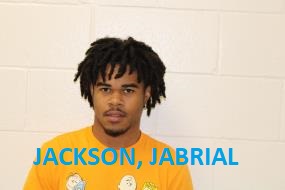 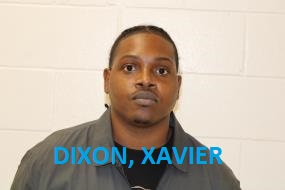 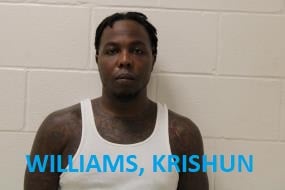 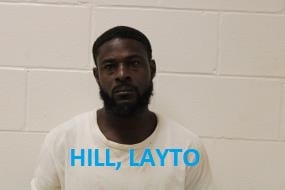 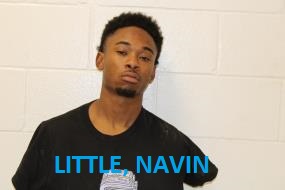 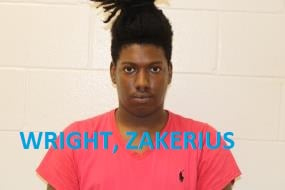 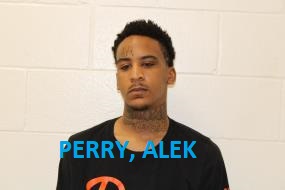