Deputies believe two sets of teens did the damage on two different nights as part of a social media challenge known as The Devious Lick. The Sheriff’s Office shared surveillance photos from September 25th and October 7th on its Facebook page.

According to Deputy Mike Pruitt, on the first night, the vandals damaged soap containers and spread soap all over the football field bathrooms. They also used silver spray paint on the bathroom mirrors.

On the second night, Deputy Pruitt says vandals used red spray paint in the bathrooms and broke into the commissary and took candy. 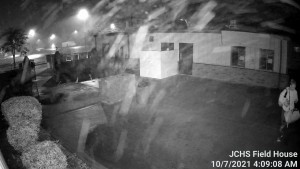 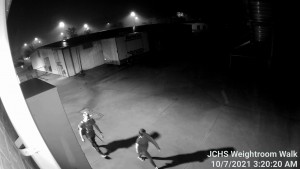 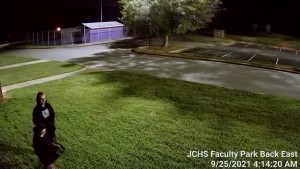 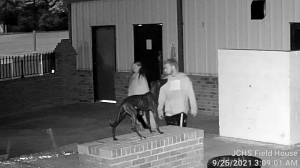