Gordon residents are reacting to the deaths of two people killed Monday.

The Georgia Bureau of Investigation tells us Jordan Lemaster was captured in Florida. He is charged with murder and aggravated assault in connection to the deaths of his aunt and uncle. 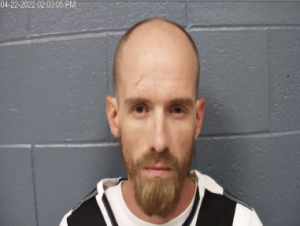 According to the GBI, the bodies found at the home on Elm Street were identified at 74-year-old Ricky Williams and 70-year-old Pamela Williams.

“We saw the red lights, and we came up here and found out he was dead,” Donald Williams said.

Donald says he was on his way to see his brother Monday afternoon.

At the time of the incident, Lemaster was staying at the house with his aunt and uncle.

Herman Canup has lived across from the Williams family for more than 20 years.

He recalls seeing Pamela at the grocery store frequently and says Ricky was always on his porch.

“Their children and their grandchildren are the nicest people you ever want to meet,” Canup said. “Never ever did I consider any of this would happen.”

Canup says the couple were the nicest people.

“My wife is still in shock,” he said. “They have been friends for years, and we just didn’t see any of this coming.”

“I’m gonna miss him very much,” Donald Williams said. “That leaves me the last one in my family, and that’s scary.”

Lemaster is being transferred from Florida and will be booked into the Wilkinson County Jail.