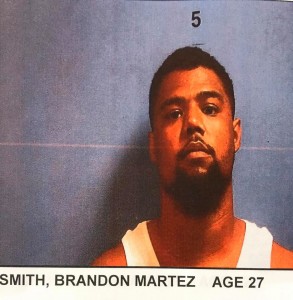 The arrest warrants were for one count felony aggravated assualt, three counts of misdemeanor cruelty to children third degree, and one count criminal trespass. 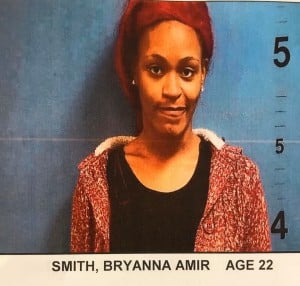 Officers made contact with the apartment owner, Bryanna Smith. While on scene, officers says they smelled a strong odor of marijuana. The apartment was then secured, and the police called the Monroe County Sheriff’s Office Investigators for assistance.

After getting a search warrant, officers found about 11 ounces of marijuana and almost $1,200 in cash.

Brandon Smith was not in the apartment, but was found shortly after in a apartment nearby. 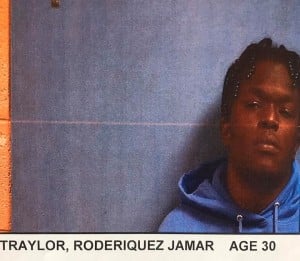 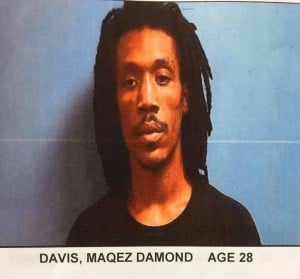