Investigators say 23 year-old MiAysha Brannon was shot and killed by her father.

Investigators say 23 year-old MiAysha Brannon was shot and killed by her father while visiting home in South Carolina. According to a Spartanburg County Sheriff’s Office report, there was a domestic dispute Sunday morning that is thought to have led to the violence.

Investigators say Arthur Brannon shot MiAysha’s mother, Laquanda Brannon in the right arm and torso area, and then shot her daughter and himself. Laquanda is in the hospital, but is expected to survive.

Miaysha was a junior veterinary technician student at FVSU. 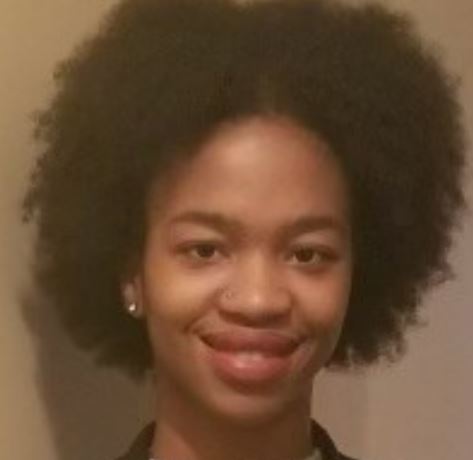 FVSU President Paul Jones says “The death of MiAysha Brannon is devastating news,” and,  “She was a cherished member of our Wildcat family. Our thoughts and prayers are with her family and friends during this very sad time.”