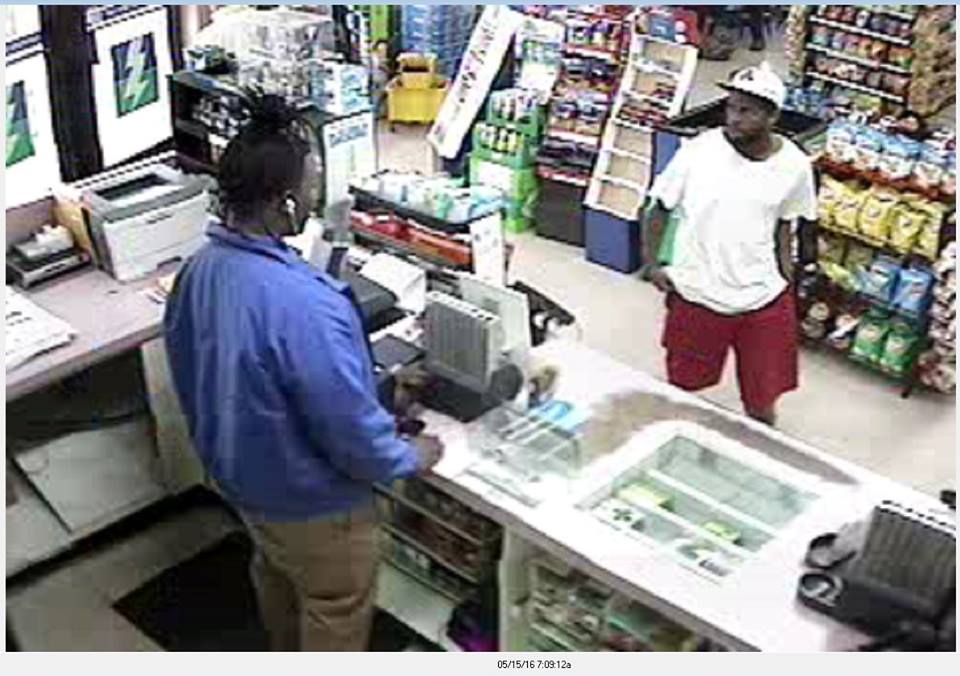 Adams is being held in the Peach County Jail. Chief Lawrence Spurgeon said he’s charged with felony obstruction and burglary, but the department will be consulting with the district attorney’s office about other charges.

Adams was in custody Sunday morning for the burglary, but as Officer Danesha Moore was transporting him from the police department to the booking area, he ran away. Moore suffered a broken leg during the escape. Chief Spurgeon said he couldn’t get into too much detail about what exactly happened during that time because of the ongoing investigation.

“The subject did not want to go into the booking room so he bolted and the officer received injuries while trying to reacquire him,” said Chief Spurgeon.

Chief Spurgeon said officers aren’t supposed to transport suspects by themselves and another officer was a few seconds behind Moore.

“There was about a ten second gap. I don’t know if that was based on traffic or anything like that, but we have to judge these incidents by a reasonable standard. Is it unreasonable for an officer to be behind her? No, it’s not,” added Chief Spurgeon.

Officer Moore has been with the Fort Valley Police Department for a little more than a year. Chief Spurgeon said she’s staying positive through this situation.

“She’s a great, young officer [and] has a bright future here with the department. She has a rosy personality. Anyone who comes in contact with her always compliments her on how positive she is,” said Chief Spurgeon.

Chief Spurgeon didn’t know how long Moore would be in the hospital.

41NBC requested the surveillance video of the escape, but Chief Spurgeon said he couldn’t give it to us because it’s part of the investigation.

The Fort Valley Police Department has taken out warrants for 25-year-old Kevin Adams of Marshallville, GA for the Kings Deli burglary and injury to a Fort Valley officer during his escape Sunday morning.

“Officer Moore is resting and in stable condition. She has an incredibly positive attitude and is in good spirits. We appreciate the outpouring of good will and concern about her condition,” said Chief Lawrence Spurgeon.

The Fort Valley Police Department is looking for a suspect who escaped while being transported to the booking area Sunday morning. 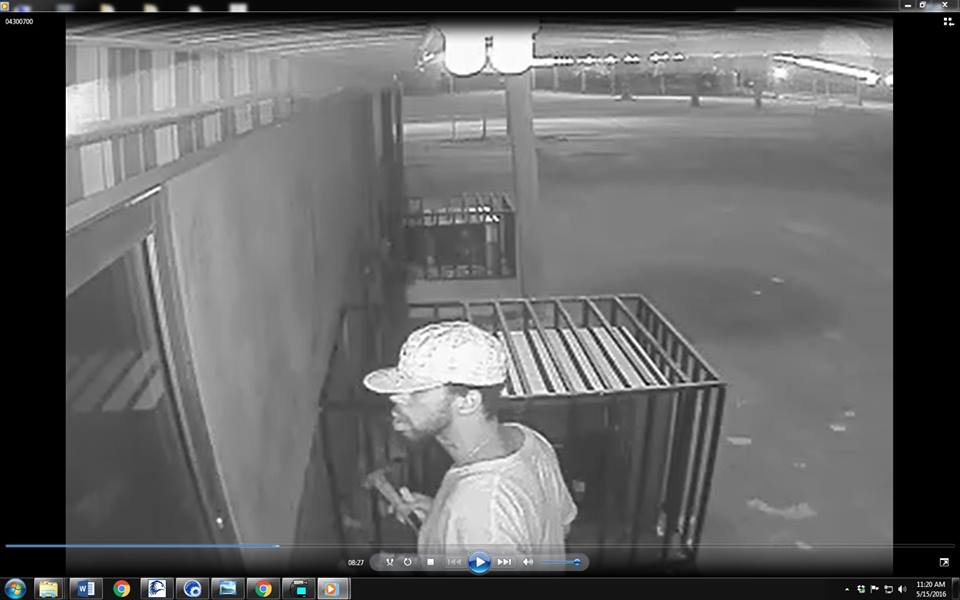 The Fort Valley Department of Public Safety’s Facebook page says officers responded to a commercial burglary at the Kings Deli on MLK Jr. Drive around 5 a.m. Officers reviewed the store’s DVR and got a picture of the suspect.

Officers said they found a man matching the same description as the suspect from the burglary and took him into custody.

While the person was being transported from the back ramp of the police department to the booking area, the suspect escaped from the transporting officer’s custody. The officer was taken to the hospital for a broken leg. She is stable, according to the Facebook post. 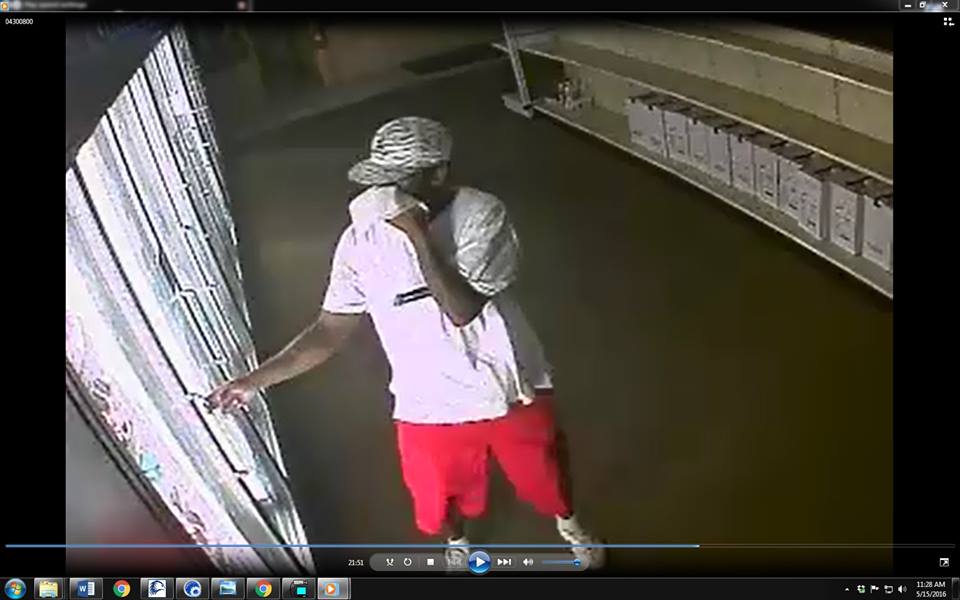 All area law enforcement agencies have been notified and the investigation is ongoing at his time.

“It goes without saying that anytime an officer is injured in performance of their duties it is cause for the utmost concern and we will be focusing all our efforts on identifying and arresting him as quickly as possible,” said Chief Lawrence Spurgeon.