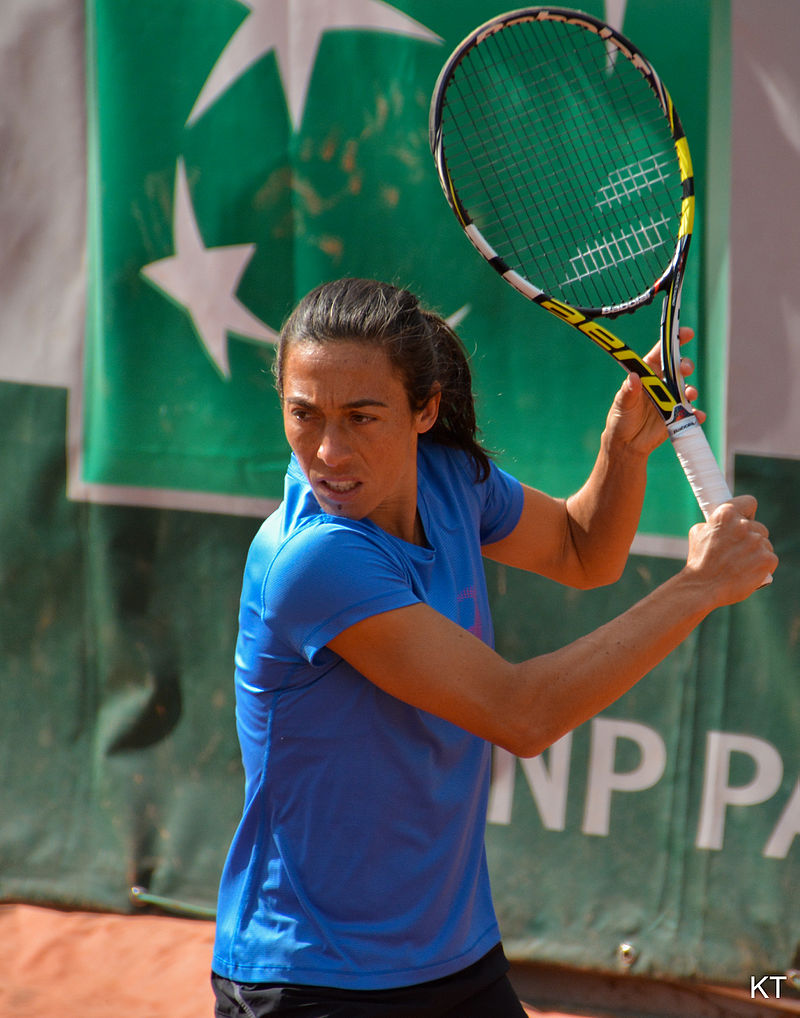 Francesca Schiavone of Italy is entered in this year’s W.L. Amos Sr. Tennis Classic at Mercer.

MACON, Georgia (41NBC/WMGT) – Some of the world’s top tennis players will visit Macon this month.

Defending champion Kayla Day and former Grand Slam singles champ Francesca Schiavone are among the big names competing for $80,000 in prize money. WTA ranking points and a spot in the first major of 2018, the Australian Open in Melbourne, are also up for grabs.

Fans can see most of the eight-day-long tournament’s matches free of charge.

Hayes says they’re still looking for volunteers and people to help house and transport the players while they’re in town. If you’d like to help, call him at (478) 973-1955.