GRAY, Georgia (41NBC/WMGT) — A traffic stop on Gray Highway led to the arrest of a Florida man for drugs and guns early Tuesday morning.

According to the Jones County Sheriff’s Office, a Deputy spotted a car driving down Gray Highway failing to maintain it’s lane, leading the Deputy to conduct a traffic stop. Upon doing so, the Deputy noticed a strong odor of marijuana coming from the vehicle, which led to the discovery that the driver had an outstanding warrant out of Florida. After conducting a search of the vehicle, the deputy found marijuana, methamphetamine, suspected LSD, and a loaded firearm.

The deputy placed the driver, 26 year-old Riley Patrick Waters, under arrest and took him to the Jones County Jail. Waters is being charged with various drug and gun charges, as well as a failure to maintain lane charge. 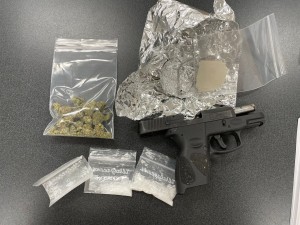 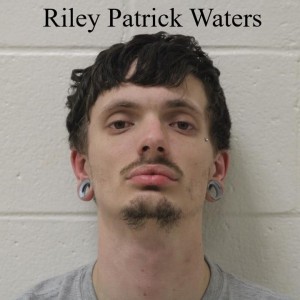