A post on the Monroe County Emergency Services Facebook page said crews responded to the home at 1044 Montpelier Springs Road at around 9 a.m. 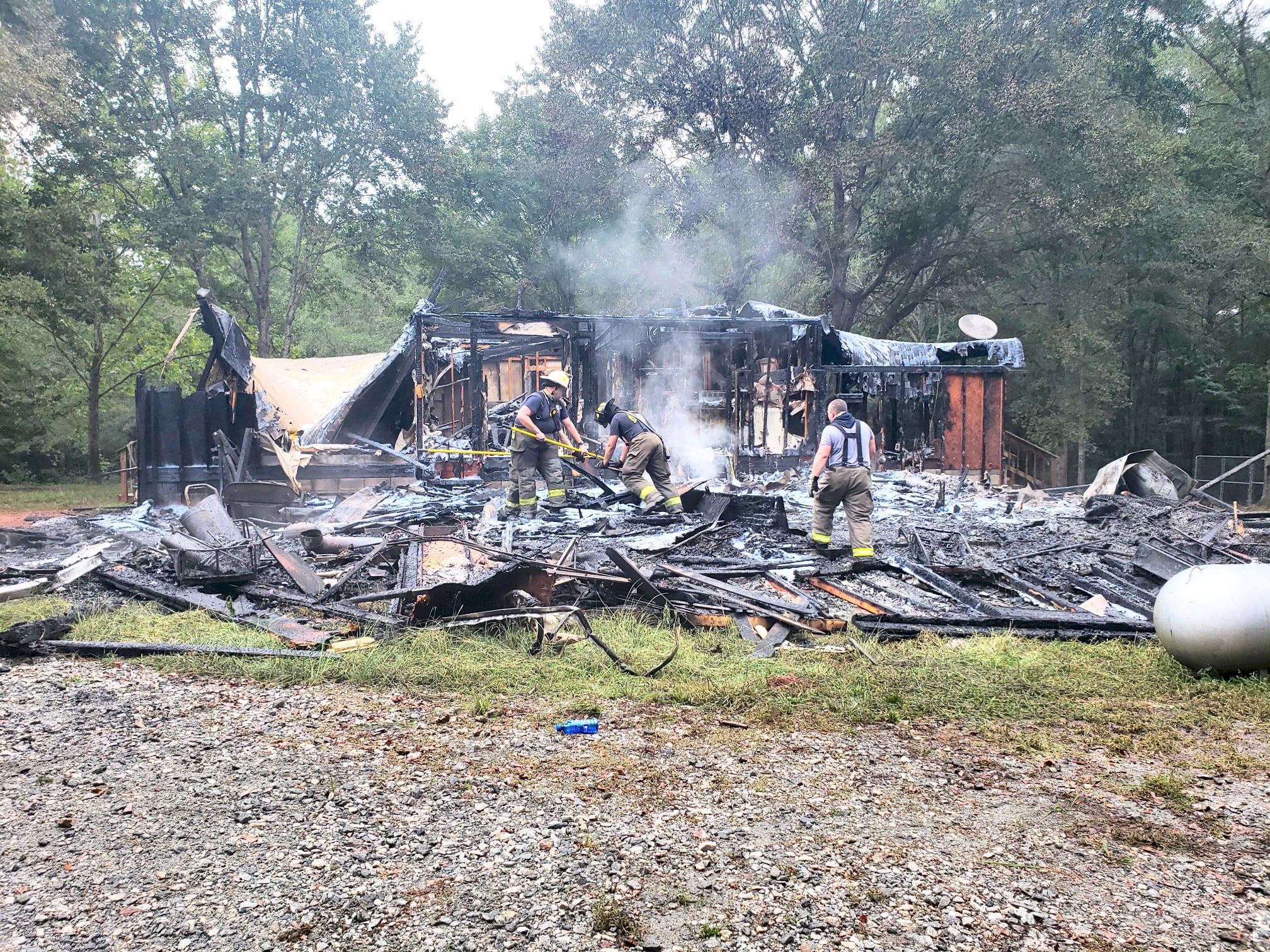 The 2,200 square-foot home was “fully involved” when firefighters arrived.

Chief Matt Jackson said the dog alerted the home’s occupants, and they exited and called 911.

Jackson said the fire, which started in the attic, was believed to be a result of an electrical malfunction and that there’s nothing suspicious about it.

“The displaced occupants are staying with family members and are not requesting charitable assistance at this time,” the post said.