Dudley will represent the district in the state tournament in Cartersville starting July 16. 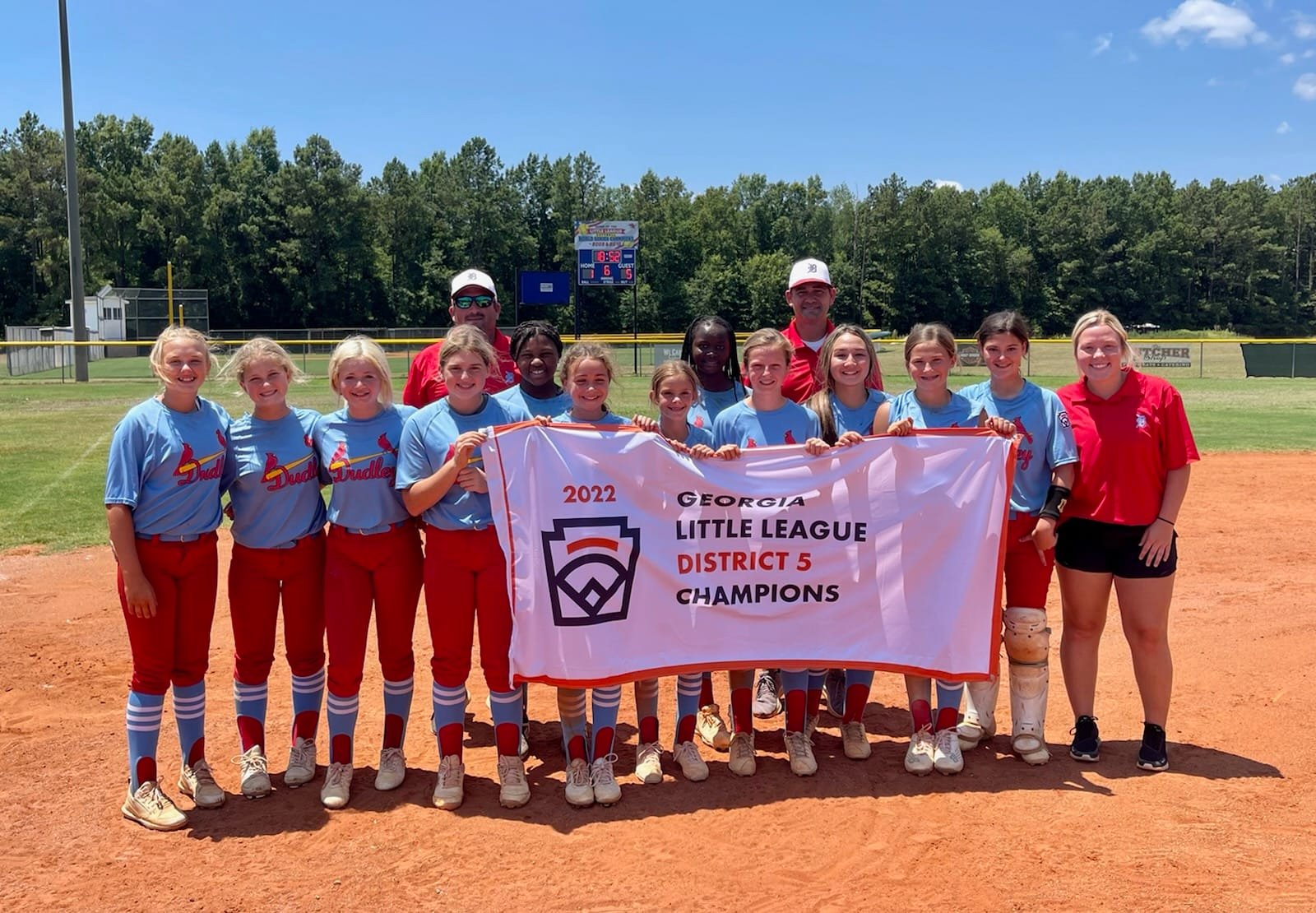