MACON, Georgia (41NBC/WMGT) – Louis Wright is the man who died in a fatal five-car wreck in Macon Thursday morning.

The accident happened at the intersection of Broadway and Flamingo Drive.

One person has died in a five-car wreck at the intersection of Broadway and Flamingo Drive in Macon.

All traffic has been detoured around the accident. 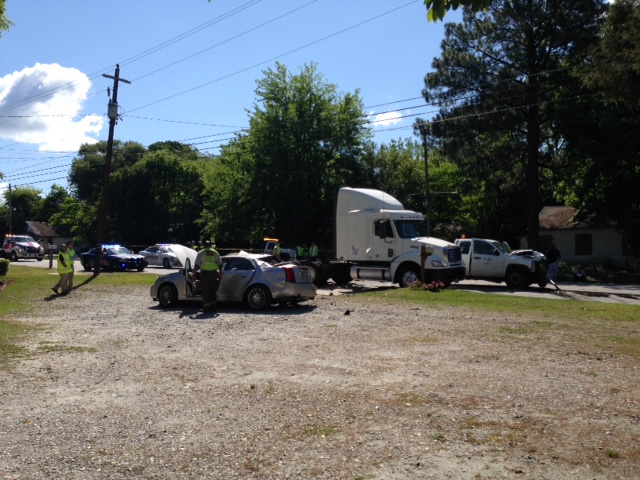 All traffic has been detoured around the wreck until further noticed.

The Bibb County Sheriff’s Office hasn’t released the name of the victim yet because the family hasn’t been told yet.

Stick with 41NBC for more information.