Deputy chase ends in shootout along Riverside Drive in Macon

MACON, Georgia (41NBC/WMGT) – The Bibb County Sheriff’s Office and the Georgia Bureau of Investigation are on the scene of a pursuit that ended in a deputy-involved shooting in Macon.

According to the Bibb County Sheriff’s Office, a deputy attempted to make a traffic stop along Ward Street, just before 11:00pm Thursday. When the driver refused to stop, there was a brief pursuit.

According to Sgt. Linda Howard, with the Bibb County Sheriff’s Office, the driver came to a stop at the intersection of Riverside Drive and College Street and then started shooting. A deputy returned fired, hitting the driver. The driver was transported to Atrium Health Navicent Medical Center and is expected to survive any injuries.

The deputy was not injured in the shooting. The GBI is now handling this investigation.

Stay with 41NBC for additional updates. 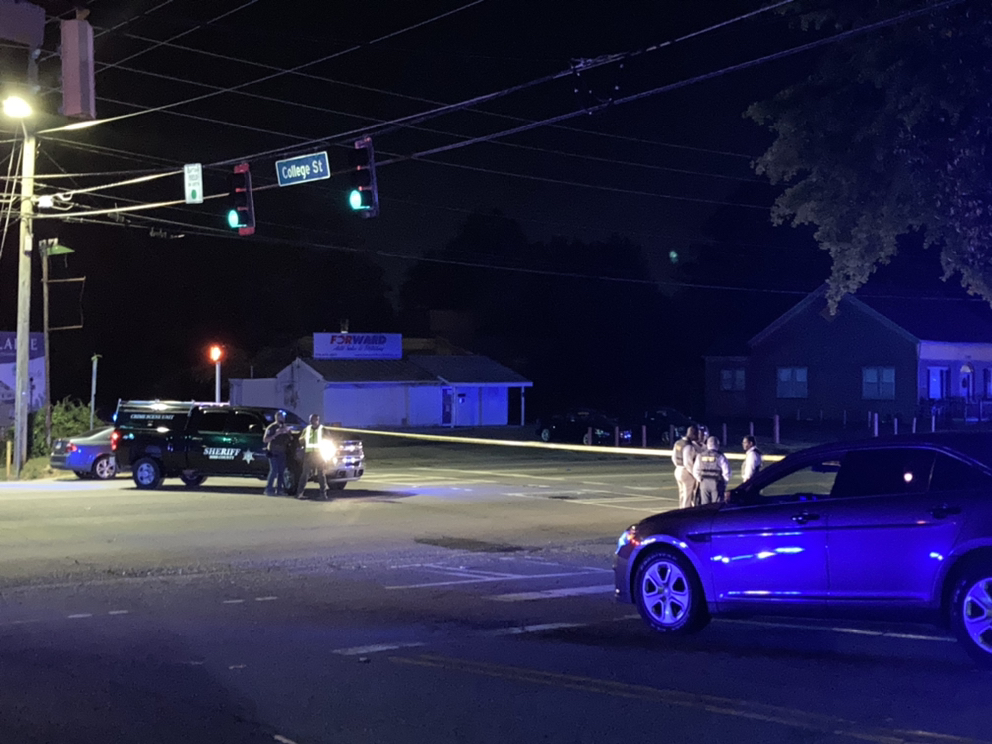 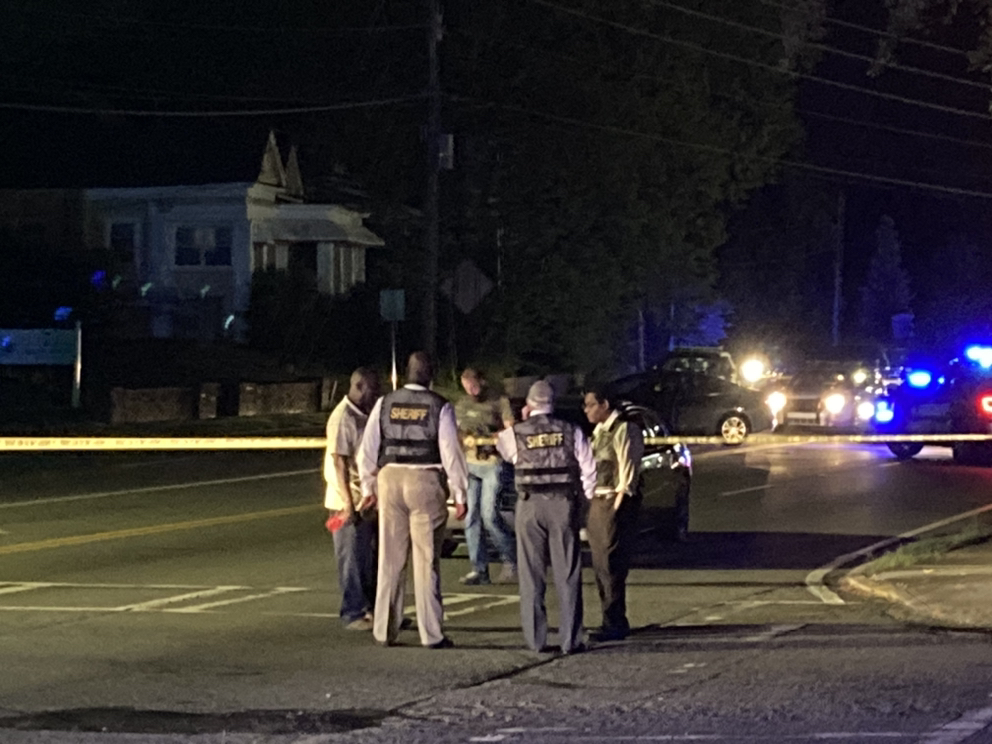