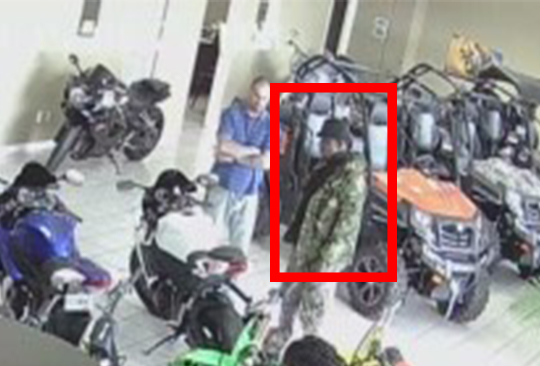 Deputies described him as a black male last seen wearing a camouflage jacket and a black hat.

If you have any information about this incident, call the Bibb County Sheriff’s Office at 478-751-7500 or call Macon Regional Crime Stoppers at 1-877-68CRIME.