CORDELE, Georgia (41NBC/WMGT) — The Crisp County Sheriff’s Office has arrested 5 people after a theft investigation led to a drug bust.

The release from the Sheriff’s Office says on Tuesday, the 1st of February, purses were stolen from the Crisp Regional Hospital. The next day, Deputies arrested 22 year old William Higdon of Cordele, and charged him with felony theft by taking and 7 counts of Financial Transaction Card theft.

The investigation following these purse thefts brought officers to obtain a search warrant for 1464 Hwy 257 North in Cordele, where they arrested 41 year-old Thomas Willard, 29 year-old Kiley Willard, 28 year-old Mark Newell (all from Cordele), and 23 year-old Juliette Craft– of Vienna. All 4 face two charges of Possession of Schedule II Controlled Substance after deputies found suspected MDMA and suspected cocaine in their possession, as well as some stolen items that were found in the house. 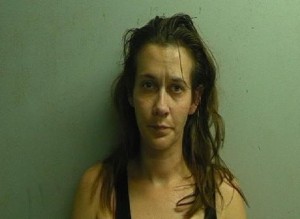 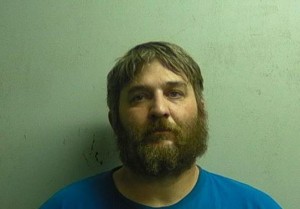 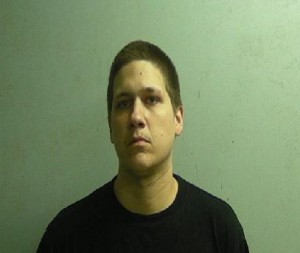 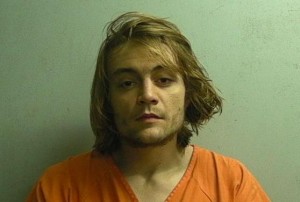 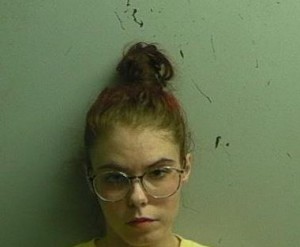