MACON, Georgia (41NBC/WMGT) – Two people have been arrested in connection to the death of a baby in early February.

According to the Bibb County Sheriff’s Office, Atrium Health Navicent Hospital staff contacted the Department of Family and Children’s Services (DFACS) on February 6 after discovering a 6-month-old baby had internal injuries that DFACS thought could be part of a possible child abuse case. The 6-month-old, named Major Williams, was taken to Children’s Healthcare of Atlanta that night to receive specialized medical care. DFACS notified Bibb County Sheriff’s Investigators the next day that this case could involve child abuse.

29-year-old Amanda Hulsey, Major’s mother, went to be with him in Atlanta, while Hulsey’s boyfriend, 22-year-old Tyrek Dixon, was interviewed by the Bibb County Sheriff’s Office in connection to possible child abuse.

Major died two days later His body was sent to the Georgia Bureau of Investigation Crime Lab for an autopsy. The GBI found Major’s death appeared to be from a brain bleed caused by abusive head trauma.

Hulsey and Dixon were both arrested and taken to the Bibb County Sheriff’s Law Enforcement center for the charge of Murder. Neither of them have bond. They both also had an unrelated charge of Probation Violation.

Anyone with information on this incident is urged to  call the Bibb County Sheriff’s Office at 478-751-7500 or Macon Regional Crime Stoppers at 1-877-68CRIME. 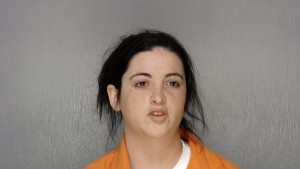 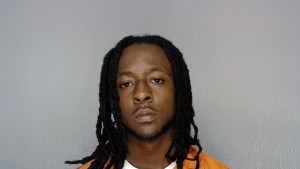