Authorities say the car showed as stolen out of Bibb County.

Deputies say they stopped the car. That’s when the driver got out and fled on foot.

Deputies say they caught the man and Tased him due to a struggle. Deputies identified the driver as 29-year-old Travoris Montanez Jackson of Macon.

Authorities later determined that the Lincoln Town Car was not stolen, but recovered. The owner never notified law enforcement.

Deputies found a pistol, marijuana and a counterfeit one hundred dollar bill in the vehicle. 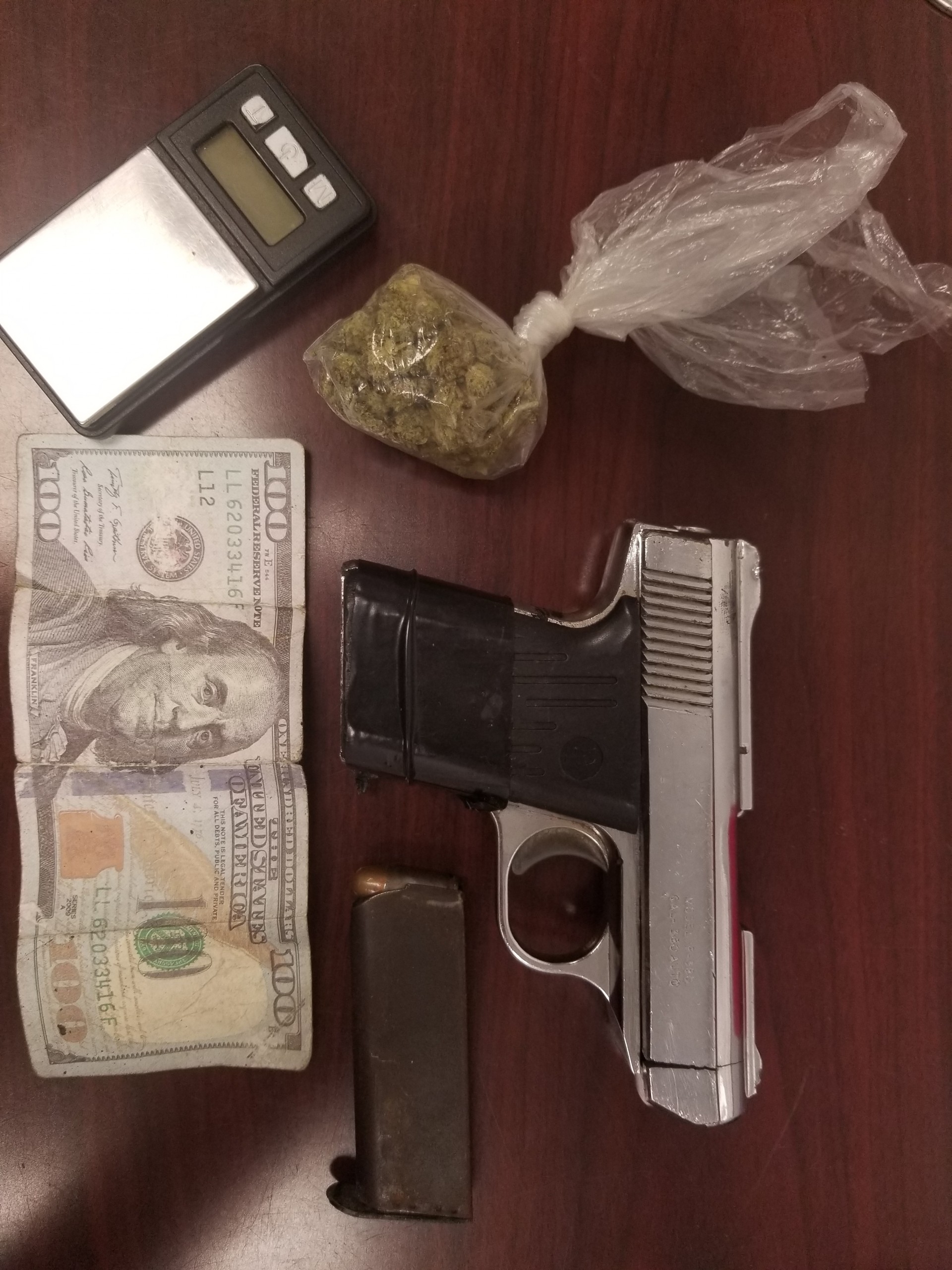 Authorities took Jackson to the Bibb County Jail. They charged him with the following:

Jackson had warrants for Financial Identity Fraud and Financial Transaction Card Fraud on an unrelated case. He is being held on a $17,350.00 bond.

If you have any information about this incident, call Bibb County Sheriff’s Office at 478-751-7500. You can also call the Macon Regional Crimestoppers at 1-877-68CRIME.