WILMINGTON, Del. (AP) — Joe Biden is on the cusp of announcing the biggest, and possibly most consequential, the decision of his political career with the unveiling of his running mate.

Democrats close to the campaign say an announcement is imminent and could come as early as Tuesday. 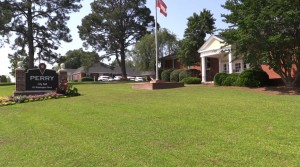 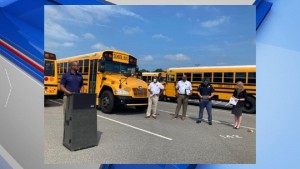 The campaign has already been preparing, even as Biden himself spent some of the past weeks privately interviewing contenders in advance of his final decision.