MACON, Georgia (41NBC/WMGT) – It’s been almost two months since a Bibb County Sheriff’s investigator was killed on the job.

You may start to see a new sticker on the back windshield of Bibb County Sheriff’s patrol cars. 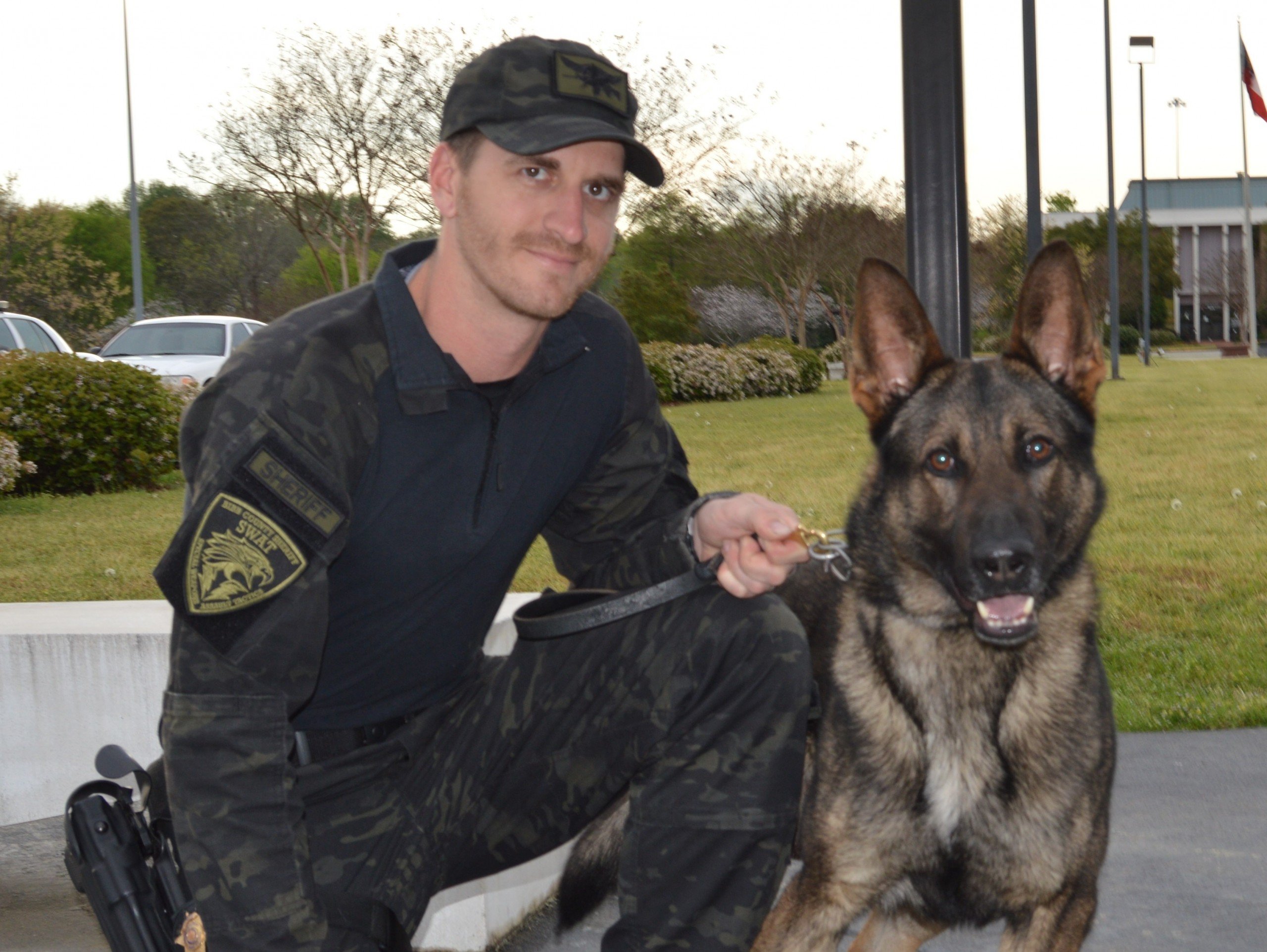 “He was here often with Bojar,” recalled Dr. Edsel Davis from Northside-Wesleyan Animal Hospital in Macon.

Freeman and his K-9 partner Bojar spent a lot of time together.

“Bojar was not playful. He is not made to be playful. He meant business. Officer Freeman was a very personable officer, very easy to talk to. Always pleasant,” said Dr. Davis.

The Northside-Wesleyan Animal Hospital treats many of the Bibb County Sheriff’s Office’s K-9’s.

The business recently added a new bench for people to sit on when they come for vet visits.

“He mentioned to someone, I think there was more than one officer here one time, and he said we need more benches so we can all sit down while we’re waiting on our dogs to be treated. His unfortunate death occurred. We, very shortly after that decided that we would do something in his memory,” said Dr. Davis. 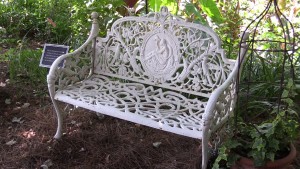 The bench dedicated to TJ Freeman at Northside-Wesleyan Animal Hospital.

Deputy Freeman was killed on May 5th in a car accident.

He was trying to stop 24-year-old Martavious Kinder from running away from another Bibb investigator.

“It has his name, his end of watch, the day he passed and then his personnel number or badge number as we know it, and then the black mark across the badge is a universal symbol for mourning in law enforcement,” said Sheriff Davis as he explained the decal made in honor of Freeman.

The Bibb County Sheriff’s Office has the stickers available for deputies to put on their patrol cars.

“It started back when Deputy Joe Whitehead passed back in 2006 and then every deputy since, a decal was designed to commemorate their service,” explained Sheriff Davis.

Freeman will eventually be added to the memorial wall in the lobby of the sheriff’s office.

“We cherish his memory, cherish the service that he provided to the citizens of Bibb County and this little decal is just a small way of showing how much that we appreciate him,” said Sheriff Davis.

The decals were paid for out of the sheriff’s office’s benevolence funds.

Deputies don’t have to pay for them.

Decals are also available to people in the community as well.