MACON, Georgia (41NBC/WMGT) — Bibb County Sheriff’s deputies arrested a man after he led them on a car chase. Authorities say the incident happened on Sunday just after 1:30 in the morning.

Authorities say during the chase, Hall discarded a gun and backpack from the car. Later Hall exited the car and led deputies in a foot chase.

Eventually, deputies tased and caught Hall. They took him into custody.

Authorities also recovered the backpack which contained one pound of marijuana, six grams of ecstasy, and packaging materials.

Deputies took Hall to the Bibb County Jail and charged him with:

Authorities have set no bond. 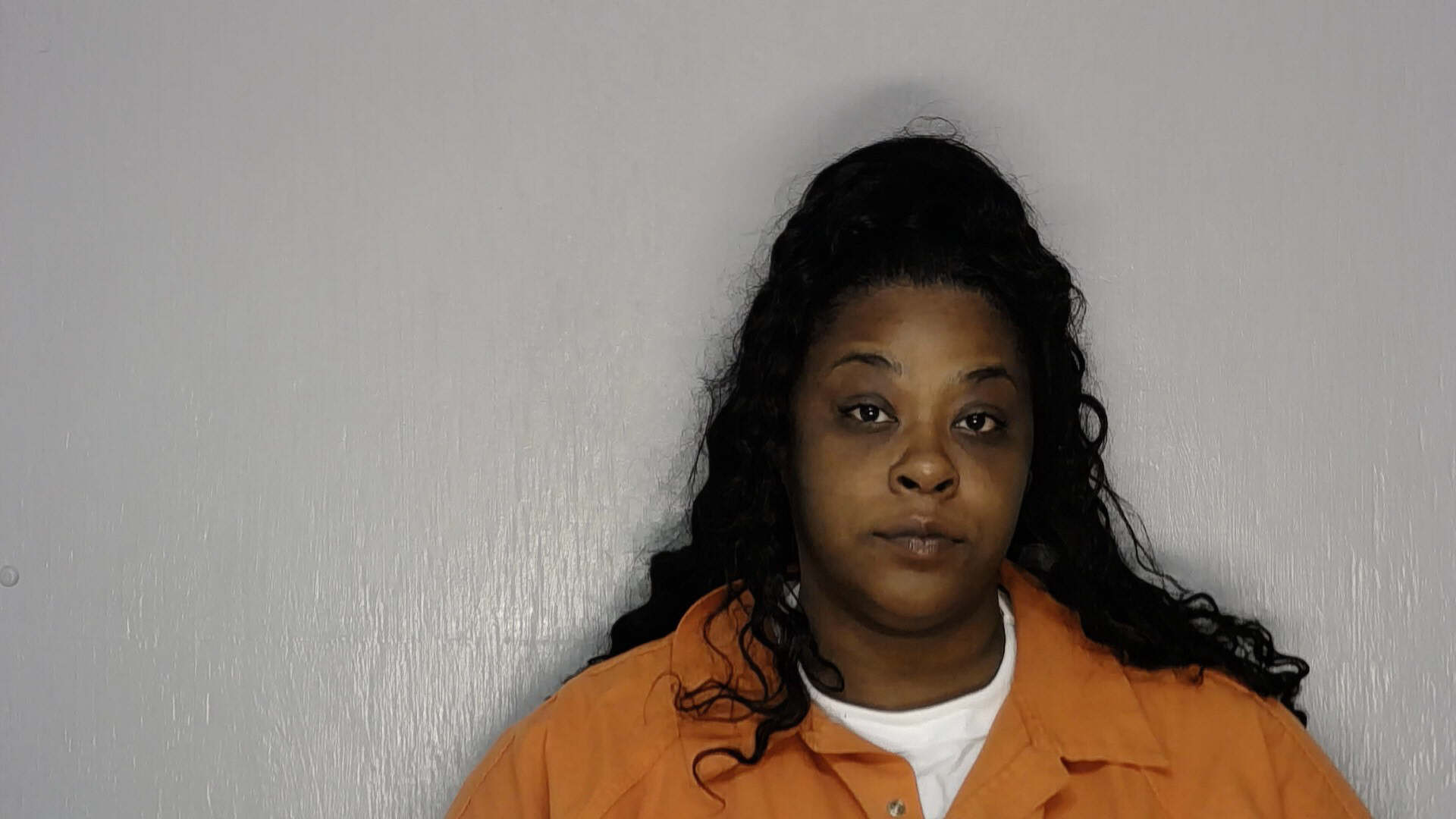 Authorities say two days after Hall’s arrest, they discovered that he made numerous calls to his girlfriend, 32-year-old Monica Denise Jackson, while in the Bibb County Jail.

Investigators say the phone conversations revealed the couple discussing Jackson selling narcotics from their residence. Authorities secured and executed a search warrant on the residence located in the 1300 block of Winton Ave.

Investigators seized nearly two pounds of marijuana and a large sum of money. Authorities detained Jackson and took her to the Bibb County Jail without incident. They charged her with Possession, Distribution, or sale of marijuana.

Authorities have set no bond for Jackson.

If you have any additional information about this incident, call the Bibb Sheriff’s Office at 478-751-7500. You can also call Crimestoppers at 1-877-68CRIME.