MACON, Georgia (41NBC/WMGT) — The Bibb County Sheriff’s Office is looking for a man who has been missing since February of 2021.

According to the BCSO, 47 year-old Walter Wilson Akers has not been in contact with his family that lives out of state since February of last year. It’s reported that Akers is homeless and known to frequent the downtown Macon area. While Akers is not believed to be in any danger, the family did state he has some medical and mental health issues.

Akers is described as being around 6 feet 2 inches in height, though he is an amputee and is missing his left leg, he also weighs around 170 pounds, has blonde hair and blue eyes.

Anyone with information as to where Akers might be is urged to call the Bibb County Sheriff’s Office at (478) 751-7500, or Macon Regional Crimestoppers at 1-877-68CRIME. 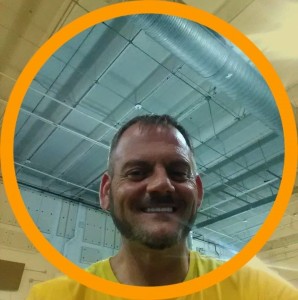