Drug investigators found about 2 ounces of methamphetamines and what was believed to be half a gram of fentanyl on Simmons. The fentanyl tested positive with a field test, but  has been sent to the GBI for further testing.

Both Simmons and Cranford were taken to the Bibb County Law Enforcement Center,  where they are both being held without bond. Simmons is also being charged with trafficking methamphetamine. 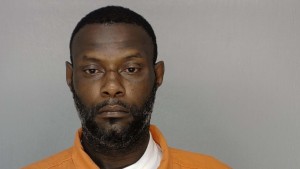 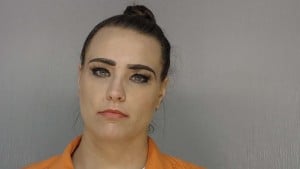