MACON, Georgia (41NBC/WMGT) — The Bibb County Sheriff’s Office announced Wednesday afternoon that “Operation Clean Corners” has begun in an effort to address the ongoing panhandling, illegal solicitation, and littering in the Macon-Bibb area.

According to the BCSO, members of the SRT and patrol deputies told panhandlers in multiple locations about the county ordinance that forbids solicitation and panhandling, as of the last week of October, the second phase of “Operation Clean Corners” began with the arrests of multiple panhandlers that ignored the warnings given from the deputies earlier in the month.

The BCSO says the 15 arrests were made, 10 of which included charges for panhandling and solicitation, while the other 5 included other offenses with outstanding warrants for crimes like theft, criminal trespassing, driving with a suspended license, and more.

The Sheriff’s Office says that complaints have come in over the past few months concerning panhandlers at intersections acting in persistent and aggressive ways while interfering with traffic. Through the monitoring of these behaviors, investigators found that many panhandlers worked in shifts and coordinated activities, as well as the fact that many were living in hotels where they would solicit money from travelers.

The announcement also makes mention that the sheriff’s office is hoping to work with local groups to help those arrested with social and mental health, or housing issues.

Bibb Sheriff David Davis had this to say, concerning the issue:

“We are putting panhandlers on notice that their roadside solicitations are not welcomed in our community and that there will be consequences when they continue. In addition, giving money to panhandlers encourages more panhandling; so, we ask that those who want to give donate to, or volunteer for, one of the community organizations dedicated to assisting persons in need.”

Here is a list of those that were arrested: 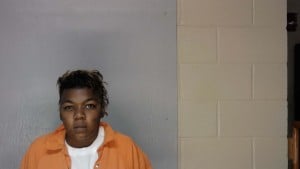 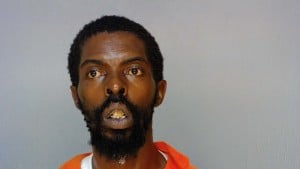 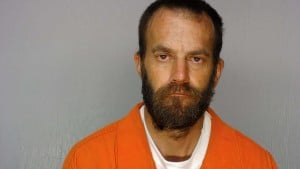 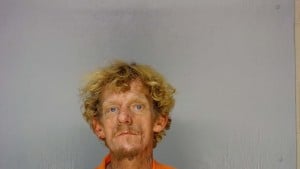 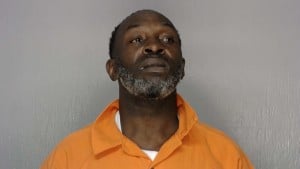 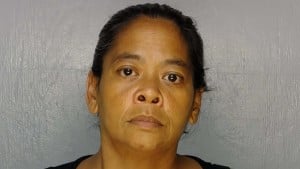 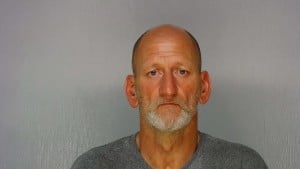 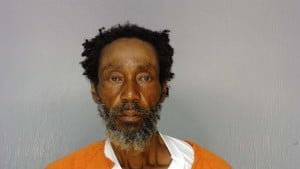 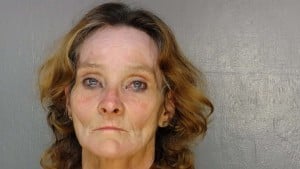 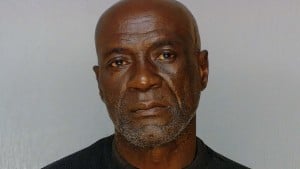 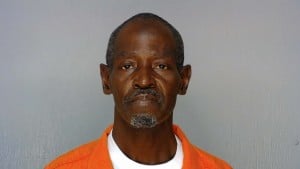 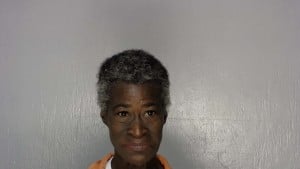 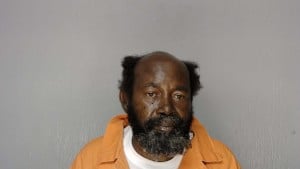 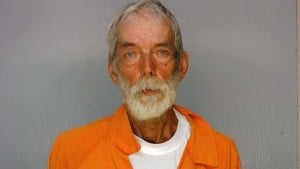 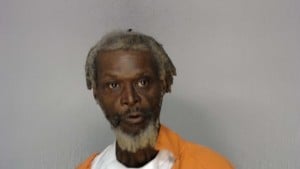