SANDERSVILLE, Georgia (41NBC/WMGT) — The Sandersville Police Department made a social media post Friday announcing that 4 arrests had been made in connection to a shooting from October.

According to the SPD, about a month prior to this, the Uniform Patrol Division of the SPD responded to a shooting in the Ferncrest Apartments and Northside Apartments on October 13, 2021, where over 30 rounds were fired between 2 groups and apartments and vehicles were damaged. One tenant reports that several rounds went through their apartment, and one shot went through their headboard in their bedroom.  The case was turned over to the Criminal Investigations Division from this point.

Friday, November 12, 2021, the SPD announced that 4 suspects had been arrested in connection to this shooting, and that more arrests are expected. Among those arrested are 17 year-old Andreya Harris, 17 year-old Alexis Dent, 18 year-old Michael Knowles, and a 13 year-old male.

More information to come on this story, stay with 41NBC for updates. 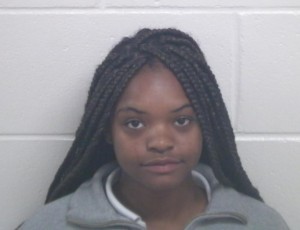 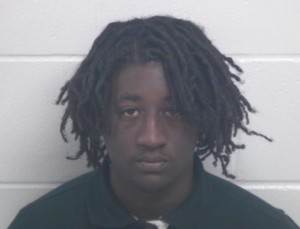 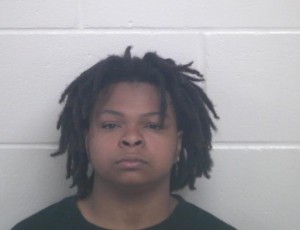