ALLENTOWN, Georgia (41NBC/WMGT) – The city of Allentown is honoring a fallen volunteer firefighter.

Leaders and family dedicated a bridge to Steven Charles Brack for his service to the community. His widow says Brack gave his life trying to save the people he loved.

“Just blown away that everyone else loved him so much too and felt this way,” Jill Brack said, looking at the nearly 100 people who came to Monday’s event.

Her late husband Steven was a volunteer firefighter in Allentown.

“He was in service of his community and that was his greatest honor,” Jill said. 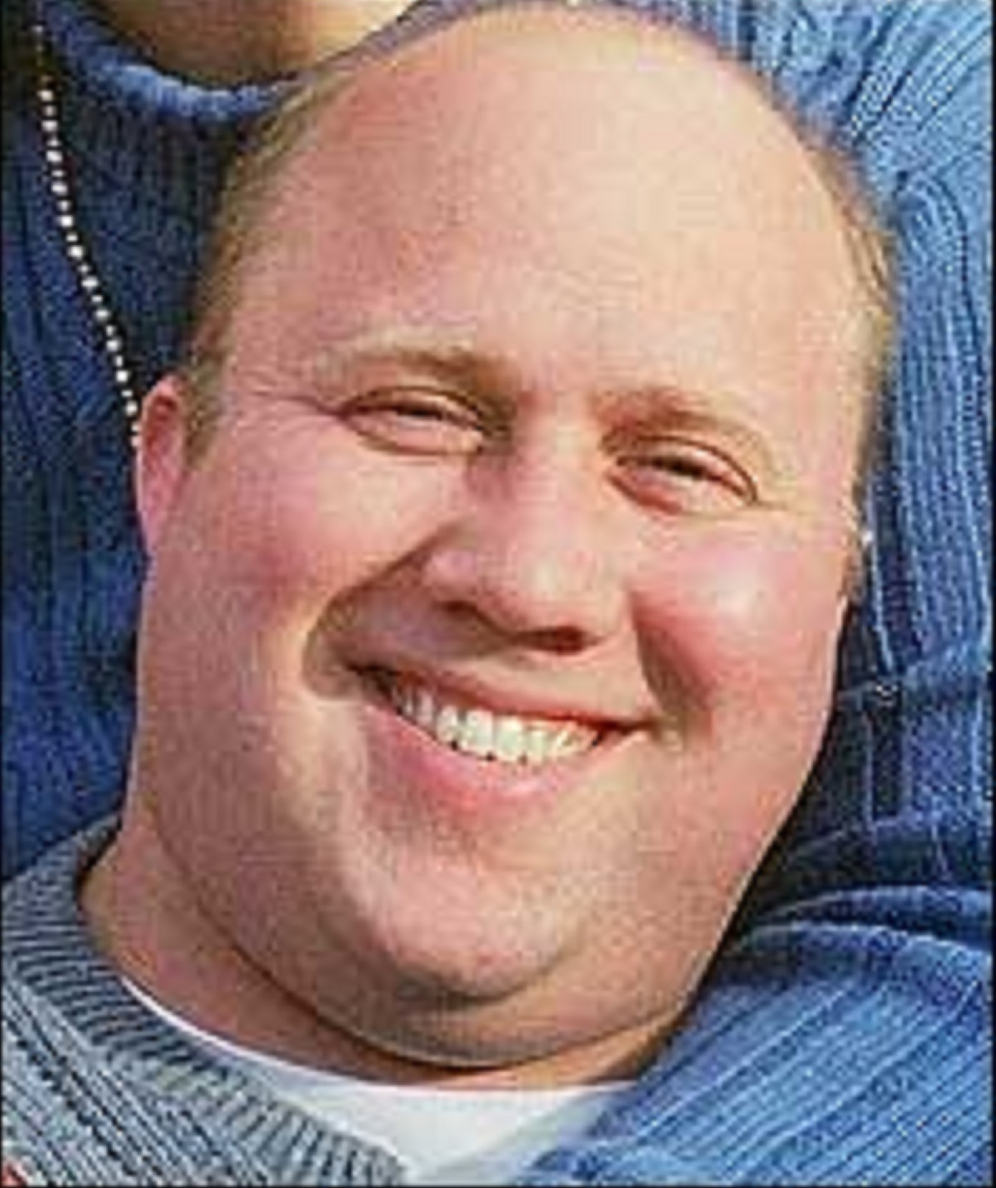 Steven Brack was also a newly sworn-in city councilman. He died when his personal car hydroplaned off the road as he was responding to a call as a firefighter near I-16 in 2004.

“He was always willing to help everyone and he was truly honored to be a part of this fire department,” Jill said.

City leaders along with state Representative Bubber Epps (R-District 144) say they thought it was important the town of a little less than 200 people preserve the legacy of a giant in the community.

“Even at the state level, we have a deep appreciation for the every day citizen that goes unrecognized, but that has, in this case, given the ultimate sacrifice,” Epps said.

So the state along with Georgia’s Department of Transportation installed two signs honoring Steven.

Jill says she’ll be filled with emotion every time she drives passed the signs.

“It may be a little tear, but lots of pride, lots of joy,” Jill said.

But she adds it’ll be a reminder of her husband’s commitment to his city and love for being a public servant.

“Today is just such a celebration and I feel like I’ll celebrate a little bit every time I cross that bridge,” she said.

The signs are actually posted roughly a mile from where Brack’s car swerved off the road at the bridge that lets on to I-16.