DECATUR, Georgia (WMGT/41NBC) –  A 6 year old boy from the Atlanta area has been found safe, after he was assaulted and then taken by his mother Thursday night.

According to the DeKalb County Police Department, at around 9:25 Thursday night, 40 year old Rochelle Riley, drove her 6 year old son, Anthony Johnson, to his father’s house in Decatur. She then took her son out of her car, assaulted the boy in front of his father in the father’s front yard, put the boy back in the car and then drove away. 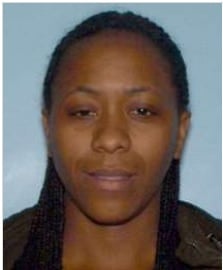 According to the DeKalb County Police, she sent text messages to the father threatening to kill the child and said she already had.

An Amber Alert was issued at 1 a.m. Friday by the Georgia Bureau of Investigation. At 4:25 a.m. Friday, the GBI canceled the alert. According to an email sent to the 41NBC newsroom, 6 year old Anthony Johnson was found unharmed.