UPDATE: Woman in custody for August shooting of 3-year-old

Investigators identified Snead as the suspect involved in the incident and had warrants issued for her arrest.

Snead is being held without bond at the Bibb County Law Enforcement Center for 3 counts of aggravated assault. 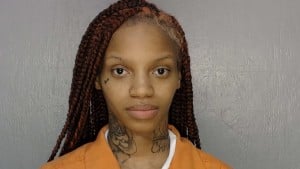 UPDATE (8/22): The Bibb County Sheriff’s Office is asking for the public’s help in finding a person of interest connected with the shooting incident that left a 3-year-old in critical condition in the 2300 block of Danbury Drive. 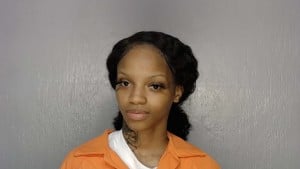 MACON, Georgia (41NBC/WMGT) – A 3-year-old is in critical condition after being struck by gunfire Thursday night.

Witnesses told investigators a mother took her 3-year-old child to Piedmont Macon hospital by personal vehicle. An ambulance then transferred the child to Atrium Health Navicent.

The incident is under investigation. Call the Bibb County Sheriff’s Office at (478) 751-7500 or Macon Regional Crimestoppers at 1-877-68-CRIME if you have information.