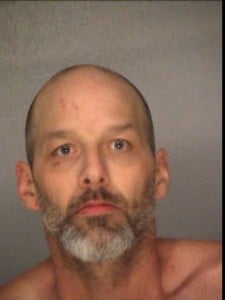 Bibb County Sheriff’s Office deputies say they were called to a home in the 3800 block of Bonanza Drive off Hartley Bridge Road around 5 p.m. Friday after a homeowner reported their safe was stolen.

Deputies say Lacroix returned to the home about two hours after the safe was stolen and stole a 2003 BMW Z4 convertible. 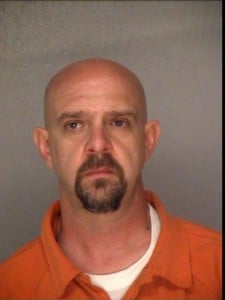 He was taken into custody at the home on Bonanza Drive and faces charges of burglary, theft by taking auto and felony obstruction. He’s being held on $13,800 bond. 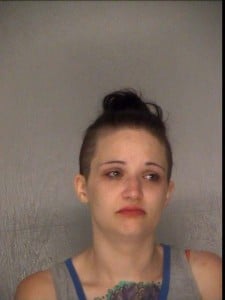 Sizemore and Bennett were arrested around 6 p.m. Sunday at Best Western on Riverside Drive.

Sizemore is charged with burglary and is being held on $14,150 bond. Deputies say he also had a bond surrender on prior charges from an unrelated case.

Bennett is also charged with burglary and is being held on $7,350 bond. She had warrants out from Jeff Davis County, according to deputies.