About 70 young adults traveled together on a chartered plane to Cabo San Lucas about a week and a half ago, the Austin Public Health Department said in a statement. Since their return, 28 students have tested positive for COVID-19, while “dozens more are under public health investigation.” City officials said that four of the confirmed patients showed no symptoms and that they have launched an investigation into the entire cluster.

UT Austin said that all 28 who tested positive are students at the school but that it could not confirm whether the entire group was made up of students. The city and the university contacted every spring breaker who went on the chartered plane after receiving the flight manifest from the Centers for Disease Control and Prevention and are closely monitoring them. UT Austin, which has moved classes online amid the pandemic, told NBC News in a statement that the incident is a “reminder of the vital importance” of heeding public health warnings. 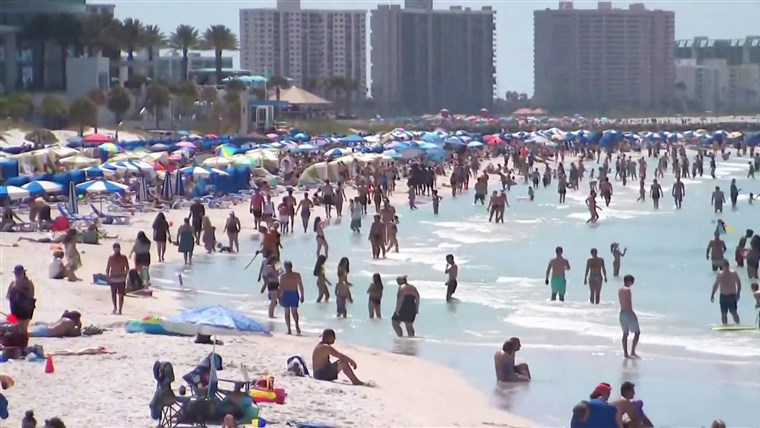 Those in the cluster with confirmed cases are self-isolating, while many others are being tested and are under quarantine, the city said. Mexico was not under a federal travel advisory when the spring breakers left, but the city said residents should follow CDC guidelines that make it clear that people should travel only for “essential purposes.”

“A leisure vacation of any kind is not considered essential,” the city said.

The news comes as spring breakers have faced intense backlash for continuing to vacation despite the pandemic, and Florida Gov. Ron DeSantis has been criticized for allowing spring break to continue by failing to close the state’s beaches. 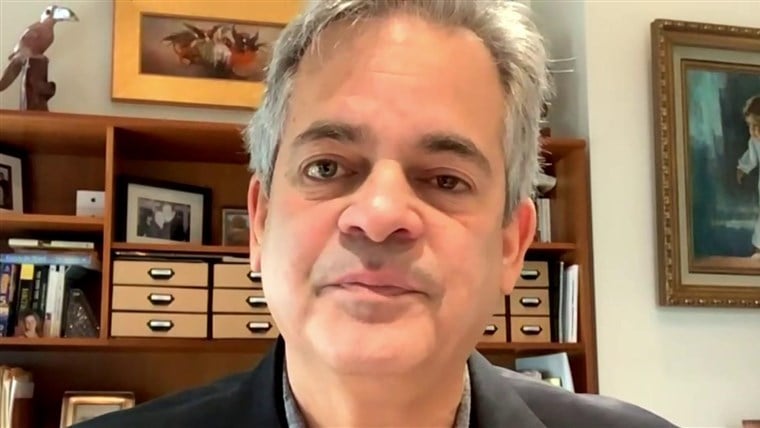 Texas has 3,403 reported cases of the coronavirus, including 54 deaths, as of Tuesday.

Ben Kesslen is a reporter for NBC News.