UPDATE: 3 Arrested in connection to November fatal shooting in Milledgeville

UPDATE: (12/23/2021) — Deputies arrested 3 suspects in connection to the fatal shooting of Javon Jackson that took place in November.

Jackson was found shot in the Southwood Mobile Home Park on Benson Highway the night of November 9th, and later died at the hospital. 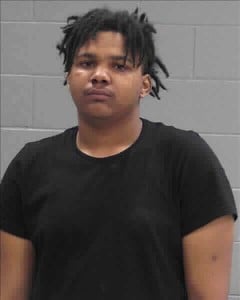 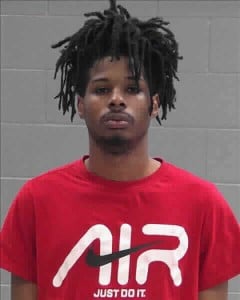 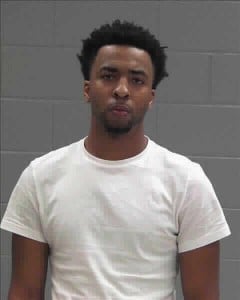 MILLEDGEVILLE, Georgia (41NBC/WMGT) – A man is dead after being found Tuesday night with multiple gunshot wounds.

According to King, the 911 call came ten minutes after 9:00 p.m., and deputies responded to the scene at 1863 Benson Highway at Southwood Mobile Home Park, where they found 21-year-old Javon Jackson of Columbus with multiple gunshot wounds. King says Jackson’s wounds were treated on scene before he was taken to the emergency room at Atrium Health Navicent Baldwin, where he later died.

Anyone with any information concerning this story is urged to call the Baldwin County Sheriff’s Office at (478) 445-4893.

Stay with 41NBC for more updates.