FORT VALLEY, Georgia (41NBC/WMGT)—In late February of 2020, the Fort Valley Police Department responded to a call that led to them finding 57 year-old Alton Cotton, who had been shot in the upper torso, who was later declared dead at Peach County Medical Hospital.

The investigation following the shooting led to the arrest of 46 year-old Dereckson Clark in connection to the murder.

On Thursday July 15, 2021, Clark was found guilty by a jury of his peers and sentenced to life in prison plus 5 years. He will have to serve at least 30 years before he is eligible for parole. 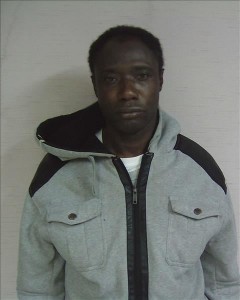