2 arrested in Jones County for possession of crack cocaine, ecstasy, and more

According to a news release release, Deputy Carr, with K9 officer Ella, attempted a traffic stop Friday due to an equipment violation on the Gray Bypass. A pursuit followed when the driver failed to pull over the vehicle. Carr was able to get the driver and passenger out of the vehicle when they were forced to stop after reaching traffic caused by a wreck.

The release says K9 officer Ella performed a free air sniff on the vehicle and that Ella alerted to the odor of narcotics. After the vehicle was searched, deputies say they found marijuana, crack cocaine, ecstasy, hydrocodone and a large amount of cash.

The driver, 41-year-old Antwron Cobb of Eatonton, and 28-year-old passenger Porsia Ellison of Eatonton, were both taken to the Jones County Jail where they’re being charged with multiple drug-related crimes, including possession of crack cocaine, marijuana, ecstasy, and hydrocodone with intent to distribute. The sheriff’s office also says Cobb was given several traffic citations that include driving on a suspended license and fleeing/attempting to elude an officer. 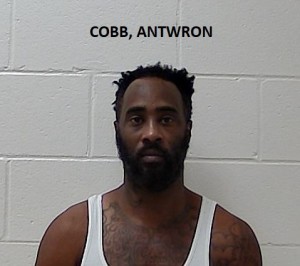 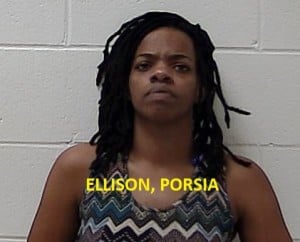 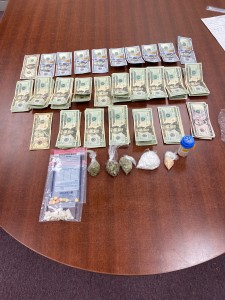 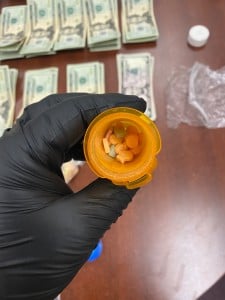 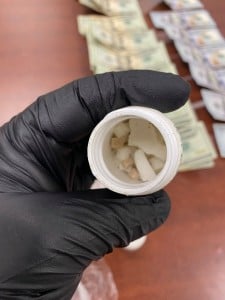