On Wednesday February 2nd, the East Dublin Police Department Chief requested assistance from the GBI in investigating allegations of child abuse at the Roseland Child Care Center. This request came as a response to a report that a mother made who’s child had visible injuries after being at the childcare center.

This investigation led to the arrest of 49 year-old Sharon Mills of Rockledge, who’s being charged with one count of cruelty to children, one count of tampering with evidence, one count of influencing a witness, and one count of giving false statements/ writings. 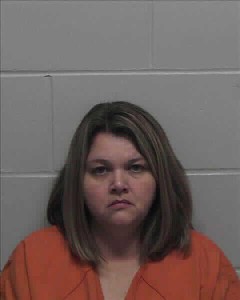