DUBLIN, Georgia (41NBC/WMGT) – The West Laurens Raiders play the Perry Panthers Friday at Horseshoe Stadium, with the Region 2 4A championship trophy on the line.

The Raiders are on a mission this season after missing the playoffs just one year ago. 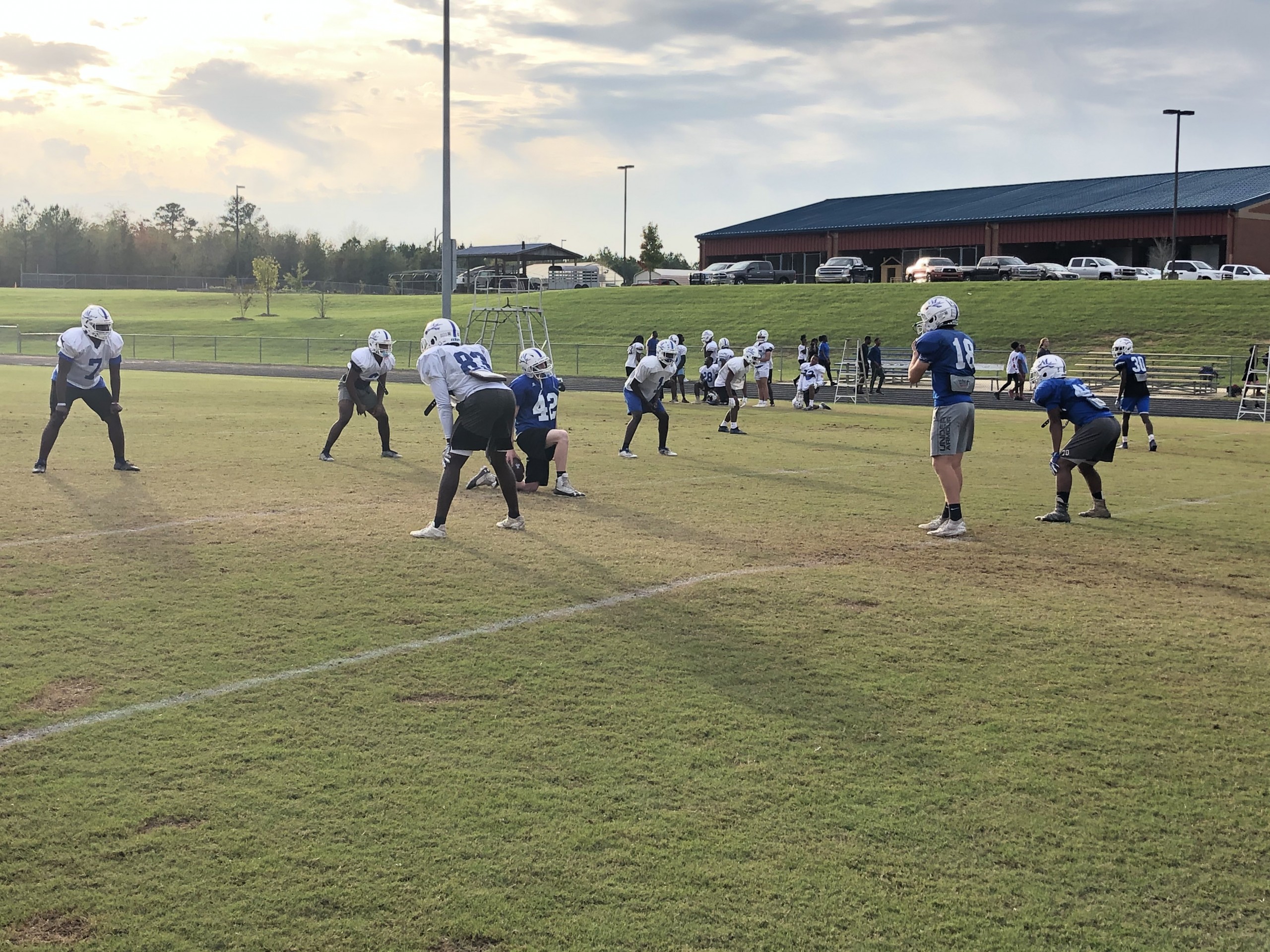 They hold an 8-1 overall record, they’re 4-0 in the region and have won five straight entering this title game.

West Laurens beat Upson-Lee 30-0 last week. It’s scoring 37.3 points per game and allowing just 11 points per game on defense. In fact, the Raiders have allowed only 27 points in the last five games.

The Raiders are looking to win their first region title since 2014.

They last played for a region title in 1983, and the last time they’ve won a region title was all the way back in 1959 when Herb St. John was the head coach. 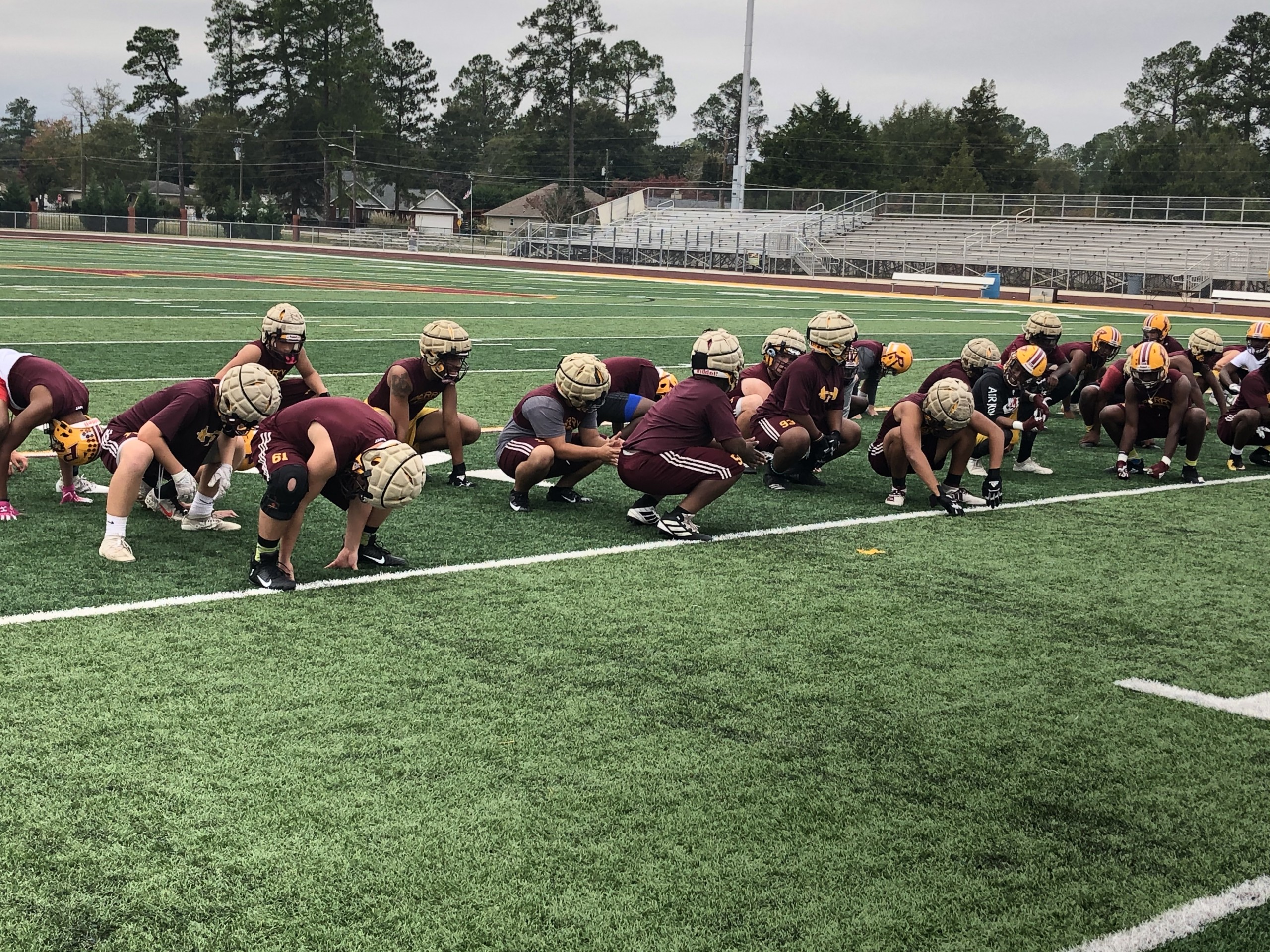 Here are both head coaches on playing in the region game.

“I believe this will be the eighth time in school history that Perry High School’s had a chance to play for a region championship,” Perry head football coach Kevin Smith said, “and so we’re excited. Our football players and communities are excited. Our alumni is excited, so there’s a lot of excitement going on down in Perry, Georgia right now.”

“They’re a well-coached football team first of all,” West Laurens head coach Kagan McClain said. “Coach Kevin Smith and his staff do an outstanding job over there. They’ve got tough kids. They’re physical and they’re athletic. They’re disciplined, they’re sound. They do great with the players they have. They take great advantage of the talent they have.”