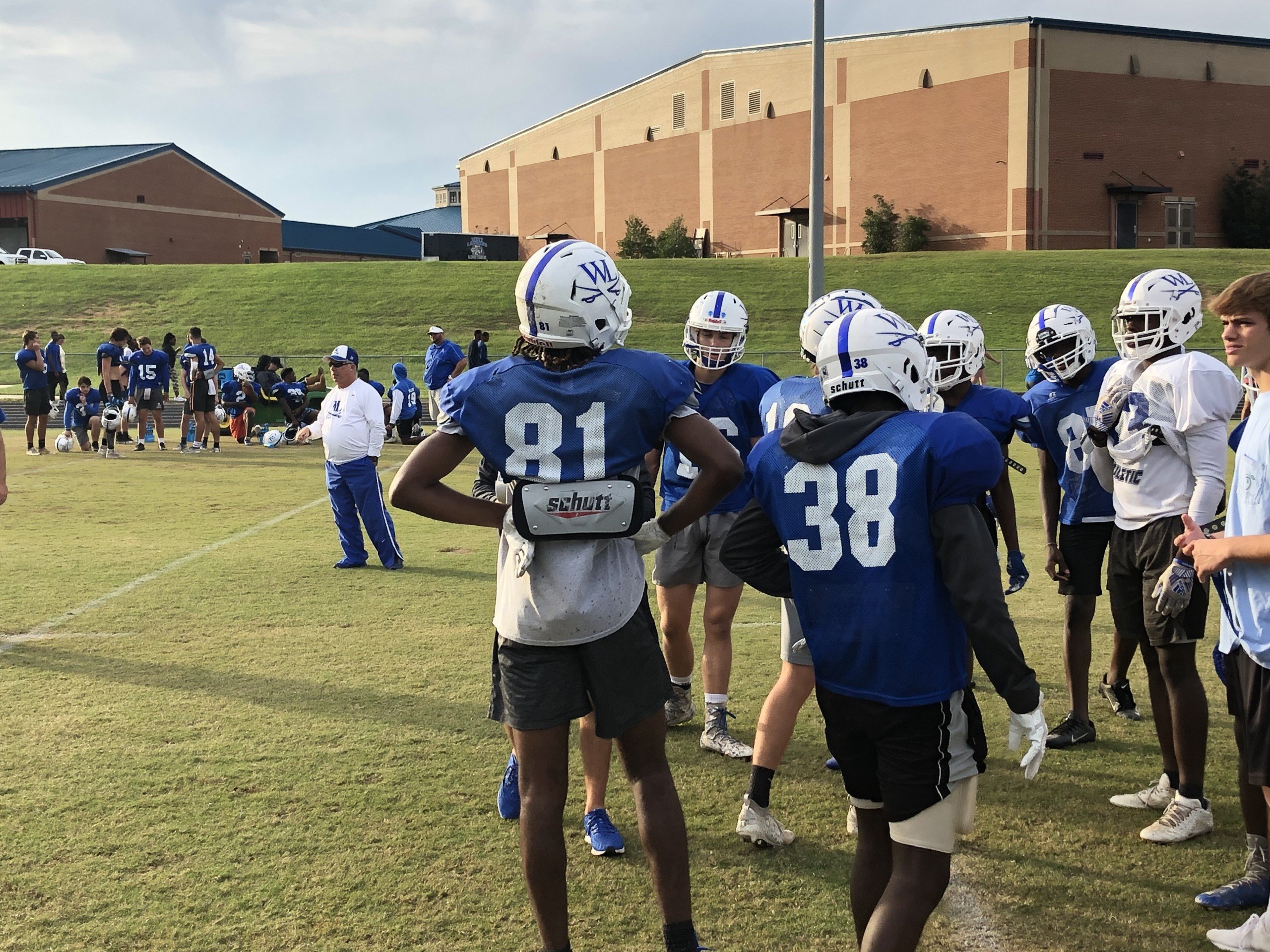 They’re scoring 37.3 points per game, and their defense has allowed only 27 points in the last five games.

West Laurens is looking to capture its first region title since 2014.

“We haven’t won a region championship since 2014,” said McClain. ” These kids were kind of around the program. They were in middle school at the time. And they kinda remember a little bit about that. They’re excited about having a chance to go out and compete for a region title and get some payoff for the hard work they put in, in the off-season.”