The drug bust was at a home off the 3000 Block of Sunhill Road, following a joint operation with the Georgia Governor’s Task Force, and aided by the Ocmulgee Drug Task Force.

“These Law Enforcement Partnerships are what makes our mission possible” said Washington County Sheriff, Joel Cochran, in a Facebook post.

“I am thankful for the cooperation Washington County Sheriff’s Office has received during my time as Sheriff. Our team will continue working each day for our citizens. Together we will make a difference one day at a time.”

Sheriff Cochran says there was one arrest was made following the operation. 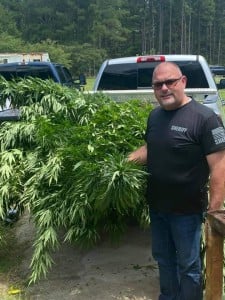 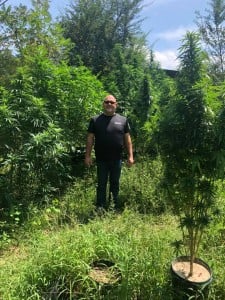