According to a release from the Houston County District Attorney, 45 year-old Michael Earley entered a guilty plea to one count of aggravated child molestation moments before his trial was scheduled to begin with opening statements.

The charges in the case stem from an assault involving a preteen child in 2013.

Houston County Superior Court Judge Bo Adams sentenced Earley to serve 25 years in the Department of Corrections without the possibility of parole, as well as serving the rest of his life on probation as a registered sex offender.

Chief ADA Edwards had this to say concerning the sentencing: “Today’s sentence appropriately reflects the seriousness of the charges at issue here. Sexual assault crimes, especially those that prey upon young children, have no place in our society, and neither do the criminals that commit them. ” 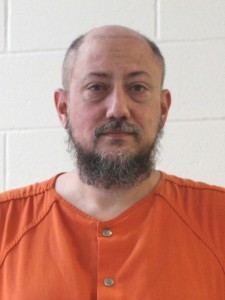