According to a release from the Warner Robins Police that came out Thursday, the 1 p.m. search on Wednesday at 914 Arrowood Drive and 1113 Bentwood Drive resulted in the finding of several bags of marijuana, several bags of pills including Xanax, Oxycodone, a variety of THC edible products, fentanyl, a stolen weapon, and over $50,000 in cash.

40 Year-old James Alfred Williams Jr. of Warner Robins was arrested, and is being charged from multiple felonies involving theft of a firearm, distribution and manufacture of multiple controlled substances, as well as the possession of a firearm by a convicted felon. Williams is being held at the Houston County Detention Facility. 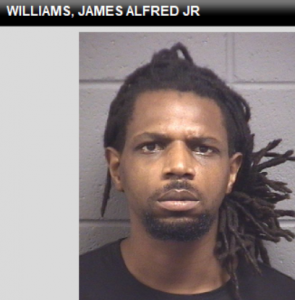 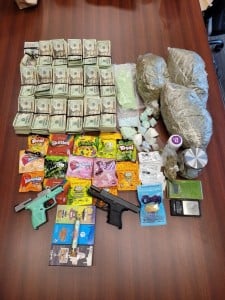